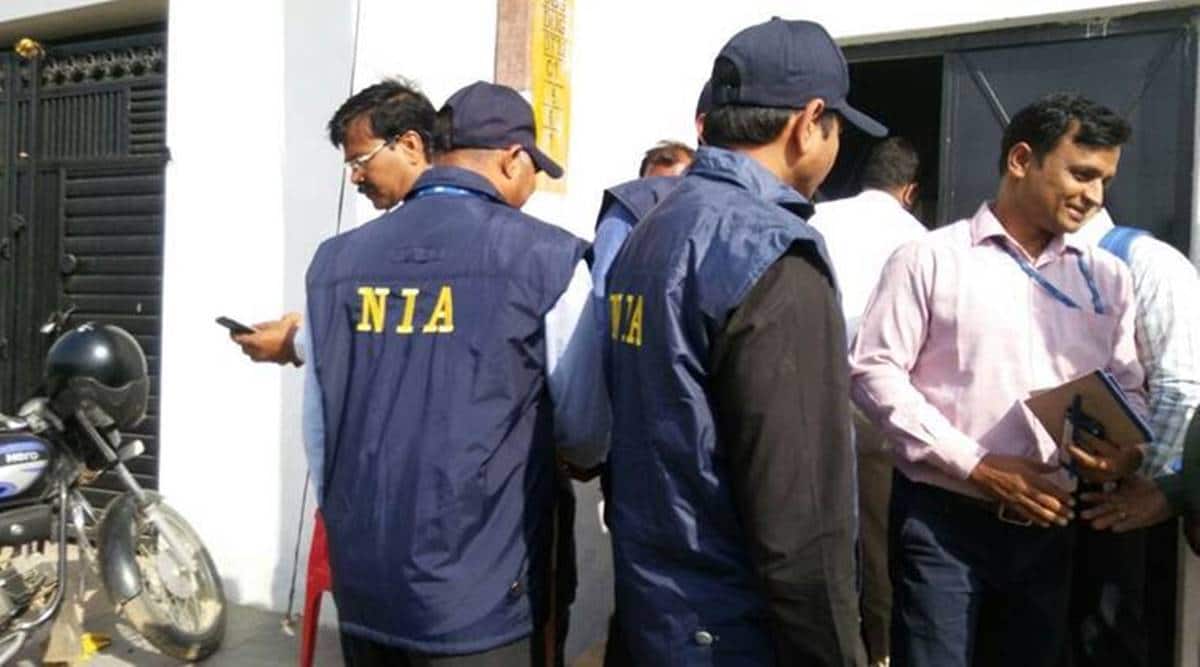 There is no evidence on record to show that ‘ghee’ is a code word for ‘explosives’ and ‘khidmat’ is cipher for ‘service of terrorists’, said a Delhi court while discharging four accused in a terror funding case on Thursday.

The four men — Mohd Salman, Mohd Saleem, Arif Gulam Bashir Dharampuria and Mohd. Hussain Molani — were arrested by the National Investigation Agency (NIA) for allegedly receiving money from a Pakistani terrorist outfit, Falah-i-Insaniat Foundation (FIF), for attracting a group of sympathisers and sleeper cells to “create unrest in India”. The funds were received under the garb of constructing a mosque, the NIA alleged.

To build its case, the NIA had relied on two messages they said were recovered from the mobile phone of Mohd Salman. One of the messages read “ghee ka intezaam ho gaya hai, Bombay wali party bhi aayegi…unke hatho bhijwa denge (The ghee is ready, the Bombay team will come too, we will send it through them)”, and the other read, “…aap khidmat me the na isliye aapko nahi pata hai (you were in service, hence you wouldn’t know)”.

However, Special Judge Parveen Singh discharged the accused and said “there is no evidence on record on the basis of which such meaning can be given to these words” and that since there are many interpretations, the NIA’s interpretation cannot be accepted.

On the word “ghee” in the messages, the court said Salman is “definitively using certain code where the word ‘ghee’ stands for something which is not the literal meaning of this word. However, on what basis the prosecution states that the word ‘ghee’ is a code for explosives has not been specified”.

“The cipher on the basis of which this code has been deciphered has also not been disclosed before the court. Even the Special Public Prosecutor in his own submissions has stated that it could mean explosives or other substances. Therefore, the word ‘ghee’, even according to the prosecution, could not be taken to only mean explosives. …thus, on the basis of this message, no grave suspicion can be raised linking accused Mohd. Salman to any terror activities,” the court said.

Similarly on the word “khidmat”, the court said the agency has deciphered the word to mean “in the service of persons who have undergone terrorist training”.

The NIA had relied on two prosecution witnesses who alleged that they overheard the accused Mohd Salman talking to someone from abroad over the phone, where he allegedly said that he “raised these funds for some special purpose”, that “the donor had different plans which would be revealed at right time” and that “sympathisers should be identified who could be connected with Salman for doing any kind of work”.

Besides the phone messages, the NIA relied on the three terms used by the prosecution witnesses — ‘special purpose’, ‘different plans’ and ‘any kind of work’ — to allege that the accused was looking for sympathisers to carry out terror activities.

On this, the court said, “There is no evidence on record on the basis of which such meaning can be given to these words… Unless there is evidence that there was any hidden meaning to these words and the said meaning is the one which the prosecution seeks to attach to these words, these words have to be taken in their literal meaning.”

The court agreed that there may be “some suspicion raised as to what this ‘special purpose’ was or what those different plans were. However, mere suspicion cannot substitute evidence.”

Accused Molani and Salim were represented by advocates Tanvir Ahmed Mir and Prabhav Ralli, who argued that the NIA was “unable to establish that the money which was received was terror fund or proceeds of terrorism”.