The warrants have emerged at a time when outrage is mounting over the arrest of Disha Ravi, a 21-year-old Bengaluru climate activist. 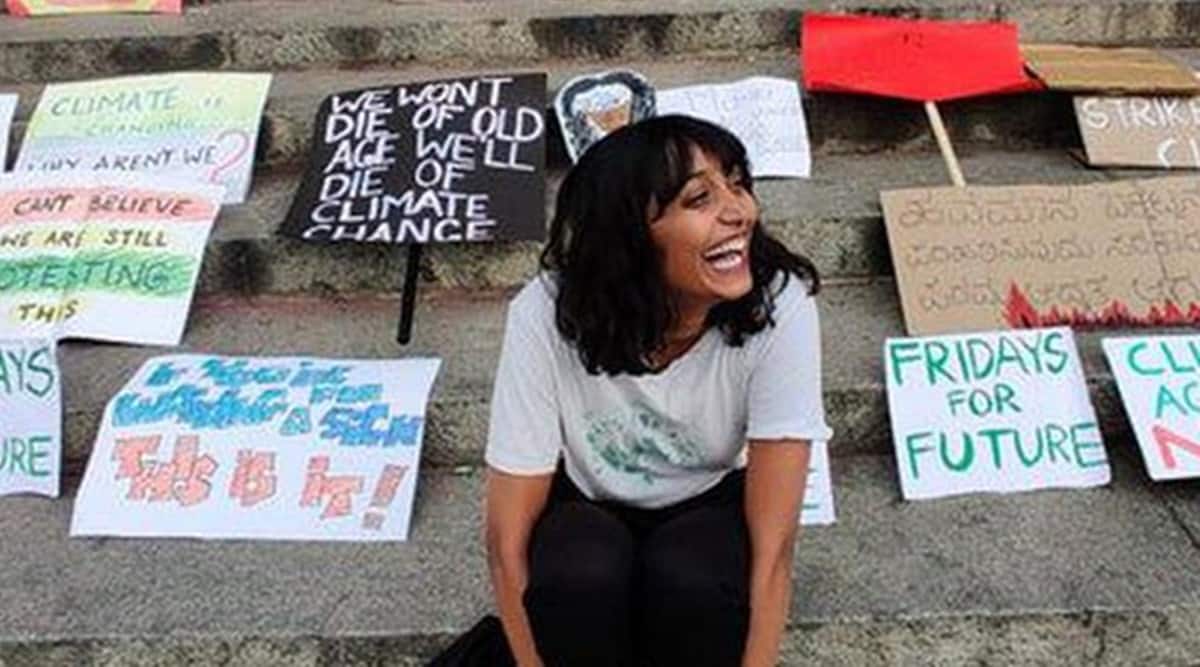 A day after Disha Ravi‘s arrest, the Delhi Police on Monday issued non-bailable warrants against two activisits in connection with the ‘toolkit’ on farmer protests, which was shared on Twitter by teen climate activist Greta Thunberg.

A Delhi Police Spokesperson said, “We issued NBWs against Nikita Jacob and Shantanu. The Cyber Unit of Special Cell found their involvement in the toolkit case. We’ll soon make arrests.” Jacob, an advocate, has moved a plea before the Bombay High Court seeking transit anticipatory bail for four weeks. She has also sought interim protection from any coercive steps by the police and a copy of the FIR filed against her. The matter will be heard tomorrow.

The police claimed that the two were involved in preparing the document. “They were in direct interaction with pro-Khalistani elements and worked closely with other creators of the document,” an officer said.

The warrants have emerged at a time when outrage is mounting over the arrest of Disha Ravi, a 21-year-old Bengaluru climate activist. Disha was produced in a Delhi court on Sunday and has been remanded in police custody for five days. During the hearing at the Patiala House Court before Metropolitan Magistrate Dev Saroha, Ravi broke down and told the court that she was not part of any conspiracy or group. “I was just supporting farmers…because they are our future…they are the ones who are providing us with our food and we all need to eat,” she said, adding that she did not create the toolkit and only made two edits to the document.

Police said Ravi was one of the editors of the toolkit and also a key conspirator in the document’s formulation and dissemination. “ She was the one who shared the toolkit with Thunberg and made a WhatsApp group to collaborate with Khalistani separatists,” said the police.

Ravi’s arrest was slammed by Opposition leaders and the Samyukta Kisan Morcha (SKM), which demanded her “immediate, unconditional” release.

On February 4, the Cyber Cell of Delhi Police lodged an FIR against the creators of the toolkit under sections of sedition, criminal conspiracy and promoting enmity. Police said the document has an action plan which is a “copycat” of the farmers’ protest and tractor rally on Republic Day. The document was created by a “pro-Khalistani” organisation named Poetic Justice Foundation, said the police.