The high-stakes bypoll, which Mamata has to win to remain chief minister, will be held on September 30. 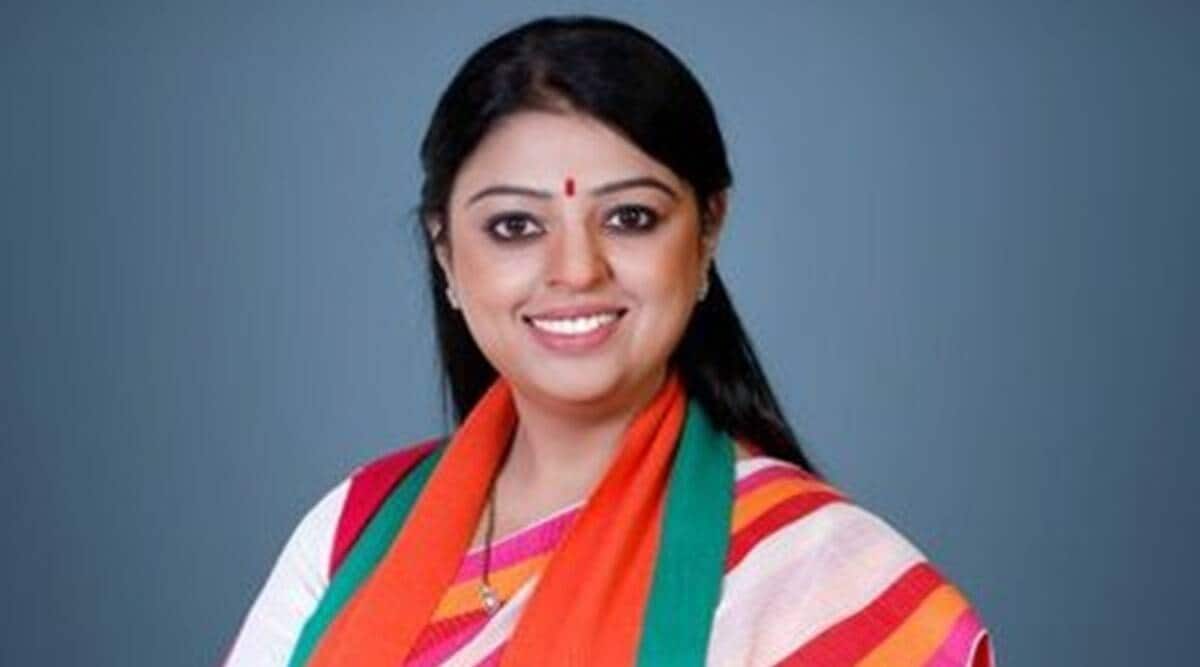 State transport minister and Trinamool Congress MLA Firhad Hakim, who is one of the many heavyweights assigned roles to ensure a big win for party supremo Mamata Banerjee in the Bhabanipur Assembly bypoll, started canvassing for the chief minister on Saturday.

Going door-to-door along with party workers on Rakhaldas Addi Road in Chetla, Hakim, who is also the mayor of the Kolkata Municipal Corporation, interacted with locals and handed leaflets detailing the party’s promises for the constituency.

The high-stakes bypoll, which Mamata has to win to remain chief minister, will be held on September 30. Polling for Jangipur and Samserganj Assembly segments in Murshidabad district, which had been deferred due to the death of candidates during the second wave of the Covid-19 pandemic, will also be conducted on the same day. The Trinamool chief submitted her nomination papers on Friday.

She is up against two practising lawyers, BJP’s Priyanka Tibrewal and the CPM’s Sreejib Biswas, in the crucial bypoll.

Speaking to media persons while campaigning for the CM, Hakim said, “Mamata Banerjee will win the Bhabanipur by-election on September 30.”

He added that the BJP nominee was a ‘youngster’ who had been thrown into the ‘lion’s den’. “If you want to win from Bhabanipur, you have to work for the people here. Priyanka never did that,” Hakim said.

Speaking to reporters after taking a morning walk at Echo Park in New Town, Rajarhat on Friday, BJP state president Dilip Ghosh took a swipe at the chief minister, saying that she had to bring her entire cabinet to campaign for her in Bhabanipur. He added that it showed how much the Trinamool is afraid of the BJP.

In a remark before the party named its candidate, the BJP state chief had said, “We are ready for the contest. Mamata Banerjee has taken her entire cabinet to the streets. This shows how much they are afraid of the BJP.”

“Just as Mir Jafar had betrayed Siraj ud-Daulah, resulting in his defeat in the Battle of Plassey, Mamata Banerjee lost to another Mir Jafar, who back-stabbed her,” Hakim said, referring to the Trinamool chief losing narrowly to one-time aide Suvendu Adhkari from Nandigram.

Contesting on a BJP ticket, Adhikari pipped Mamata to the finish line by 1,956 votes in what had been billed as a prestige fight for Nandigram. Banerjee, though, claimed after counting that she lost because of a conspiracy. The ruling party had subsequently filed a petition before Calcutta High Court, challenging the Nandigram verdict. The matter is still in court.