As per the orders issued late on Sunday evening, “gatherings in weddings, funerals/cremations are allowed with up to 100 persons”. In open spaces, gatherings of up to 200 persons are allowed. 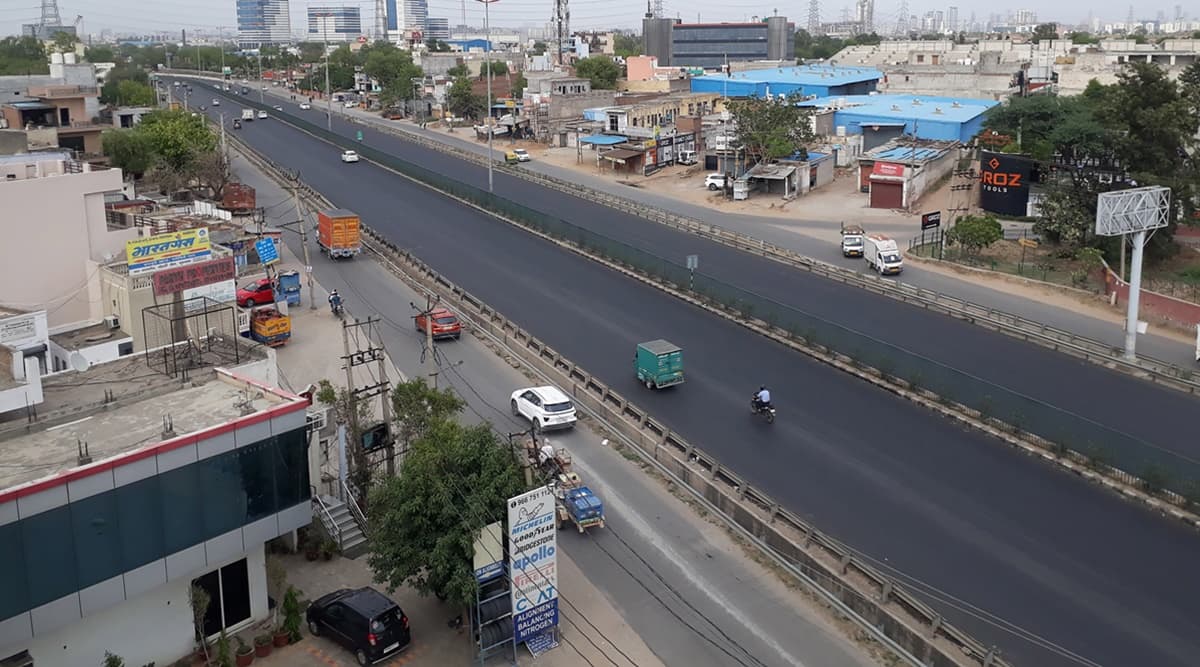 Haryana government on Sunday extended the ongoing lockdown in the state for another week, while providing more relaxations.

As per the orders issued late on Sunday evening, “gatherings in weddings, funerals/cremations are allowed with up to 100 persons”. In open spaces, gatherings of up to 200 persons are allowed.

Spas have also been allowed to remain open from 6am till 8pm, with 50% capacity; while swimming pools are allowed to open for “only such athletes/ swimmers who are competing/ practicing for a competitive event”.

Cinema halls (in malls and standalone) can open with a maximum of 50 per cent seating capacity.

University/colleges were also allowed to open for students for doubt classes, practicals in laboratories, practical examinations, and offline examinations. Hostels (in colleges and universities) can open only for those students who are appearing in examinations. The department of higher education shall release detailed guidelines for the implementation of these orders, separately.

Open training centres in Haryana, especially under the aegis of Haryana Skill Development Mission, will also be allowed to open (by staggering of the trainees for the purpose of maintaining social distancing).