The Delhi High court said, "It appears the petitioner is not alive to COVID-19 situation in Delhi. Any such permission if granted would necessarily result in such function turning into a super spreader." 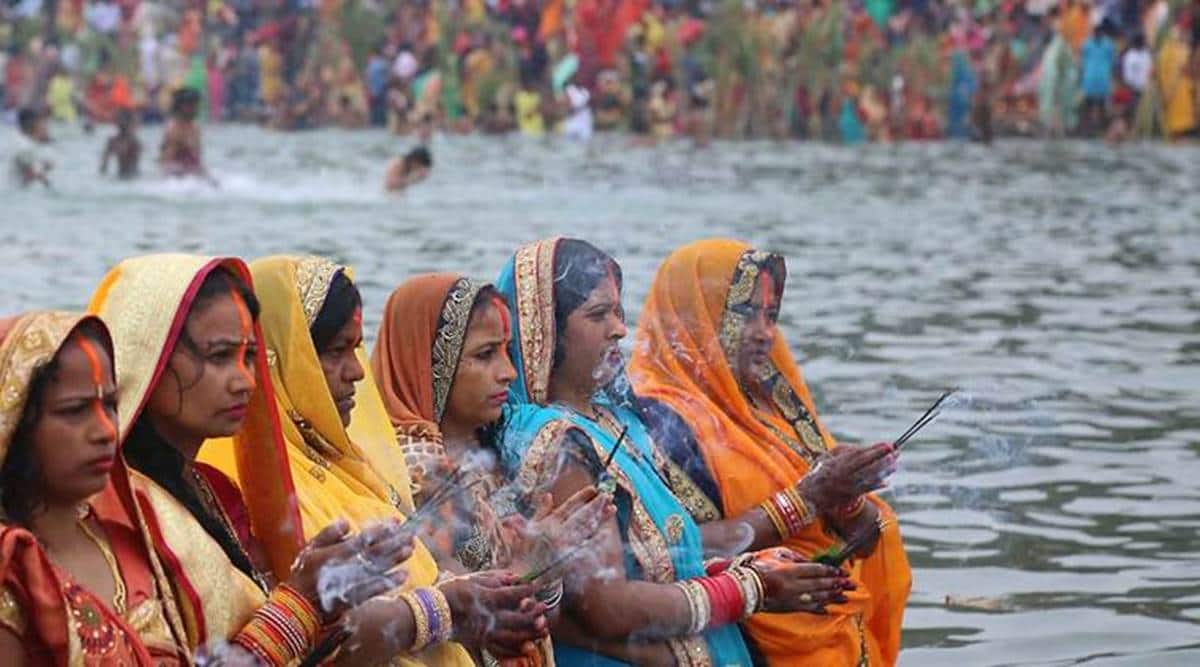 The Delhi High Court Wednesday dismissed a petition challenging the ban on holding of Chhath Puja at public places like ponds and riverbanks in the national capital, due to the COVID-19 pandemic.

“It appears the petitioner is not alive to COVID-19 situation in Delhi. Any such permission if granted would necessarily result in such function turning into a super spreader. The right to health must be respected first. The person has to live to be able to practice any religion,” the court said.

Last week, the Delhi Disaster Management Authority (DDMA) had instructed officials to ensure the festival is not performed at public places, river banks and temples this year in view of the pandemic.

Delhi health minister Satyender Jain had said, “In the view of safety and to avoid crowd gathering amid the pandemic, we have decided to ban community Chhath Puja celebrations near the ghats this year. The officials have been directed to take strict action against people not following COVID-19 protocols.”

Following this, politics in the national capital had intensified with Delhi BJP president Adesh Gupta saying that Chief Minister Arvind Kejriwal should honour religious sentiments of people and lift the ban. “… if they had made preparations on time, there would be no need for the ban,” he had said. BJP Northeast Delhi MP Manoj Tiwari had added, “Every religious place has been opened as per social distancing, then why can’t Chhath also be done with social distancing… the number of ghats should have been increased and restrictions imposed on the number of people entering them.”

On the other hand, AAP Malviya Nagar MLA Somnath Bharti, a Purvanchali from Nawada district of Bihar, had said: “We have no choice but to go with the government; I too perform Chhath Puja… everyone has the option to do it in closed spaces… In normal times, the government would not have taken the decision but people have lost lives due to the pandemic.”

Chhath puja is celebrated in the capital by Purvanchalis — a term used in Delhi’s political parlance for people of Eastern UP, Bihar and parts of Jharkhand — who constitute over 30% of the city’s population. The two-day festival, falling on November 20-21, involves worship of the Sun God, typically at a water body like a river, pond or a tank. In recent times, it has taken a political colour with both AAP and BJP eyeing Purvanchal voters who dominate 20 Assembly constituencies.