The HUL stated that the Sebamed soap advertisements are not only "misleading’ but are outright disparaging. 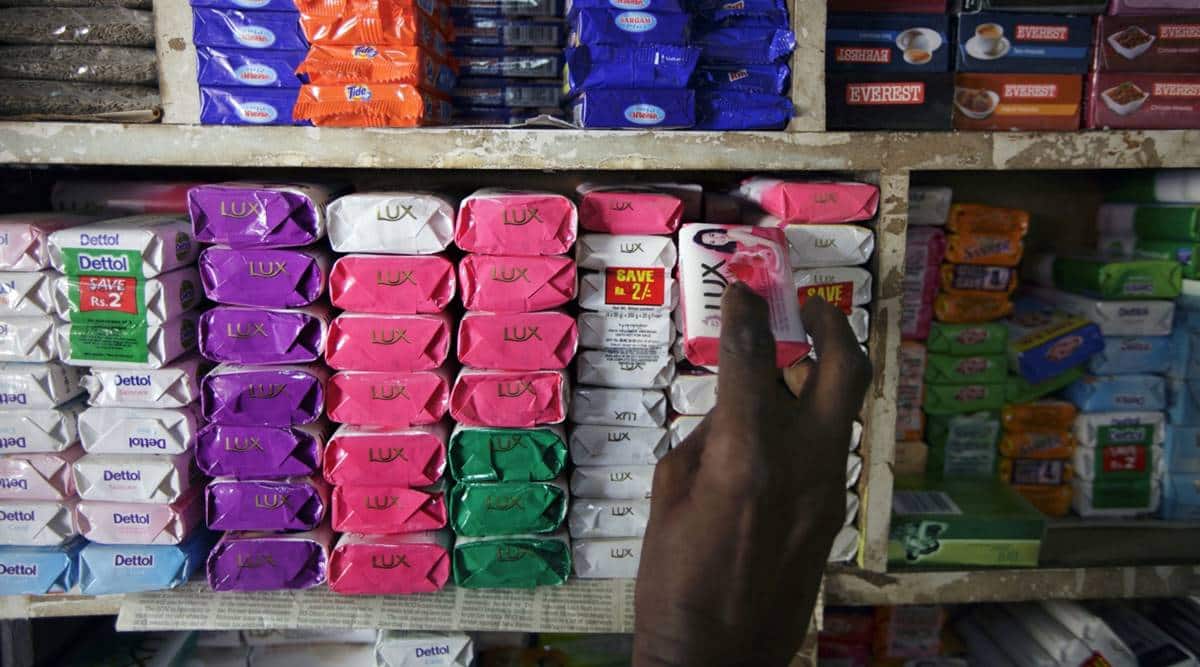 The Bombay High Court on Monday passed an urgent interim order restraining the manufacturers of Sebamed soaps from broadcasting advertisements that allegedly “disparaged” and “dengegrated” soaps made by Hindustan Unilever Limited (HUL).

A single-judge bench of Justice B P Colabawalla passed an ex-parte order against USV Private Limited restraining its ad campaign till January 14.

HUL argued that while most of its soaps are completely safe, gentle and not harmful to skin at all, the USV’s campaign launched earlier this month, is creating a scare in the minds of consumers “to make unjust gains” by “fraudulently creating a market for their products”.

The HUL also stated that the advertisements are not only “misleading’ but are outright disparaging and also infringe registered trademarks of its products including Lux, Dove, Pears and Rin.

Advocate Hiren Kamod for HUL submitted, “These products have been rubbished by the impugned advertisements of the Defendant and have been equated with detergent soaps which by their very nature have a totally different composition and function and have been shown in poor light with direct references to the aforesaid brands of the plaintiffs.”

After hearing submissions, Justice Colabawalla observed, “It is clear that in comparative advertisements, the defendant (USV Pvt Ltd) is entitled to claim that its product is better or best provided he does it without denigrating the plaintiffs’ product. Further, if the manner of the defendant’s advertisement is ridiculing or condemning the product of the plaintiff, then it amounts to disparagement.”

The judge went on to observe, “Prima facie, in my view, the manner, storyline, intent and message sought to be conveyed by the impugned campaign not only shows that the defendant’s product is better but also ridicules/derogates the products of the Plaintiffs. Prima facie, it does appear that by the impugned campaign, the defendant is trying to influence the consumers not to buy the plaintiffs’ products.”

In light of this, the court passed an interim order, “restraining USV from telecasting, broadcasting or communicating to public its campaign in any manner or mode” till January 14, when it will hear the suit and also directed defendant USV Private Limited to file its response to the plea.