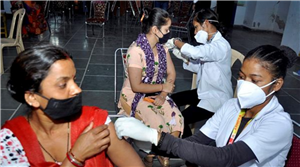 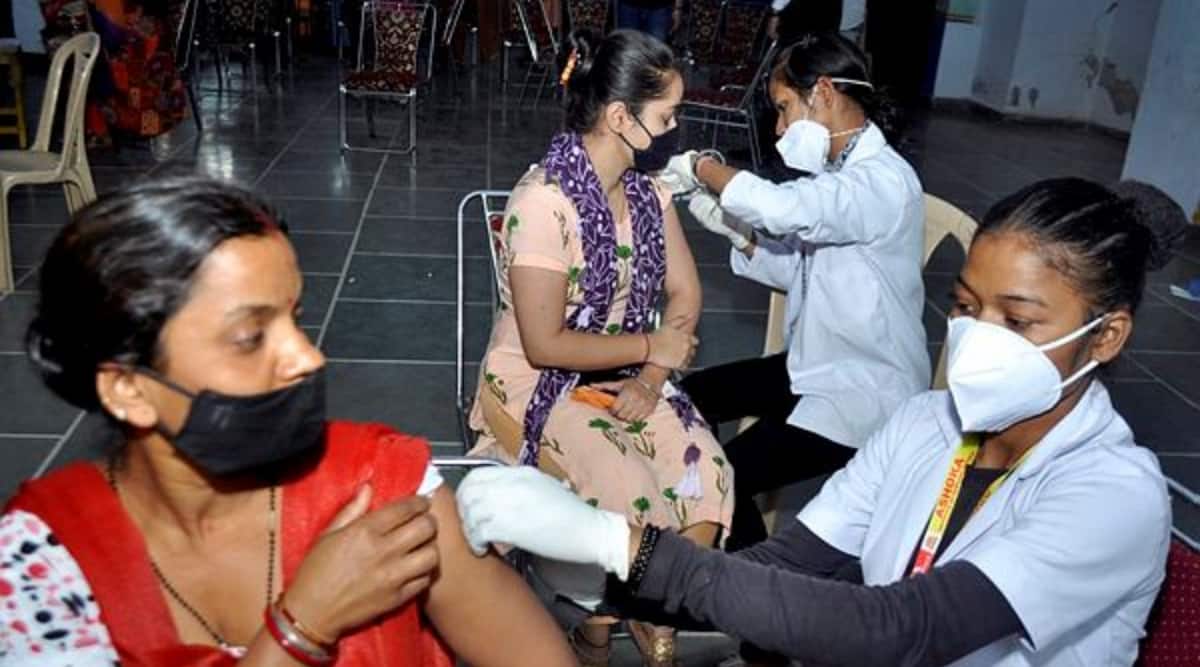 While Punjab has so far administered at least one vaccine dose to 21.7 per cent of its eligible population, Doaba region has beaten the state figure by covering 27.9 per cent its eligible residents with the first dose in all cases and second in some. Out of the 51 lakh doses used in Punjab, 43.59 lakh were first doses, while rest for second dose.

Doaba’s four districts — Jalandhar, Hoshiarpur, Nawanshahr and Kapurthala — have 18 per cent (around 36 lakhs) of the state’s eligible population and the region has already administered the first dose to 10.05 lakh people. In the region, Jalandhar has taken the lead by covering 4.50 lakh.

“The state could receive 54 lakh vaccine doses. 51 lakh have been administered by covering around 43.59 lakh population and over 2 per cent have got wasted while remaining are being used,” said Dr Rajesh Bhaskar, the Punjab Nodal officer for Covid-19, adding that earlier when the drive started on January 16, people were not coming forward to get vaccination but when the second wave took a huge toll, the drive then suddenly picked pace.

He added that this was the reason that second dose could be administered to only 7. 40 lakh out of the 43.59 lakh covered till date.

Similarly in Kapurthala and Nawanshahr, 1,47,000 and 1,41, 273 doses have been administered so far, respectively, covering around 2.40 lakh population of both the districts collectively, which have around 10 lakh eligible beneficiaries.

Doaba region has a large NRI population settled in various countries. A large number of students migrate to Canada, UK and other overseas countries on study visa every year from this region. Doctors said that this was one of the reason that more people were coming forward here to get vaccinated as several students plan to join there courses abroad after flights start.

“In Doaba, every family has at least one or two persons living abroad and they visit each other quite often and vaccination is considered a safe way to curtail risk while travelling,” said another doctor.

“We have been waiting to get vaccinated and got both the doses because our children live abroad and we want to visit them as soon as flights resume,” said Baldev Kumar, a senior citizen of Jalandhar.

“Thousands of students are in queue to fly abroad and all of them want to get vaccinated before flying,” said Narpat Babbar of Jupiterr Academy, a consultancy for overseas study.

Harmanpreet Kaur, a student who got admission in Business Administration in a Canadian university, said that she has already got her first jab and is now waiting for the second one and hopefully she will get it before flying in the coming months.

Dr Rakesh Chopra, District Immunisation Officer, Jalandhar, said that they cover students, who have to fly abroad, but vaccination for this age group is in short supply and over the past 4-5 days no vaccination could take place in this category.

Civil Surgeon, Hoshiarpur, Dr Ranjit Singh, said that some industry people are coming forward with several required instruments and other things to fight with Covid and they may donate doses soon.