Vedanta’s Sterlite copper plant in Thoothukudi has been allowed by the Tamil Nadu government to manufacture oxygen for a period of four months. 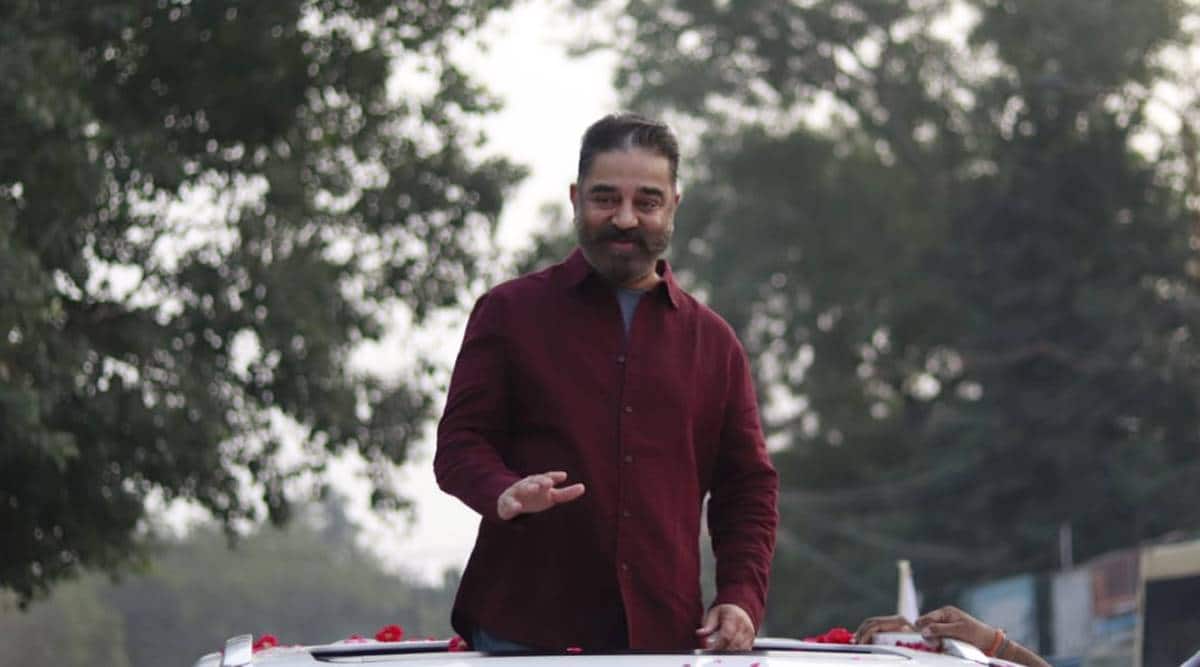 Actor and Makkal Needhi Maiam leader Kamal Haasan has condemned the Tamil Nadu government for its decision to reopen Vedanta’s Sterlite copper plant in Thoothukudi, to manufacture oxygen for a period of four months.

In a statement, Haasan said he has no second thought about manufacturing life-saving oxygen in large quantities, but doesn’t agree about the reopening of the Sterlite plant. “Are there no other industries in Tamil Nadu that can manufacture oxygen? Why reopen Sterlite? he asked.

He said in Tamil Nadu, liquid manufacturing capacity is around 400 metric tonnes and the daily medical consumption of oxygen is around 24 tonnes. Further, the state has a storage capacity of around 1,200 tonnes.

“Experts say there are so many companies, industries in Tamil Nadu which have the capability to produce oxygen. Hence, the claim that only by opening Sterlite plant we can manufacture oxygen is not acceptable,” he added.

Taking a dig at the government’s decision to invite only ‘recognised parties’ to the meeting where this decision was taken, Haasan said parties that didn’t care when people died of starvation due to lockdown have gathered to decide on reopening the Sterlite plant.

He further said the families of 13 people who were killed during the anti-Sterlite protests will never forget this move by the government. Haasan asked the government to change its decision and said the protest of the people of Thoothukudi against the copper smelter plant shouldn’t go meaningless.

Meanwhile, Vedanta has promised to make the entire production capacity produce oxygen. Hours after the Tamil Nadu government permitted the copper smelter unit to reopen temporarily to manufacture oxygen, the group issued a statement where it says they are committed to making the entire production capacity of 1000 tonnes available for the purpose of producing medical-grade oxygen.

Vedanta added that they are already working with experts on how best to resolve the logistics of dispatching the supply to critical areas in Tamil Nadu on priority and subsequently to other states.

As per a statement issued by the Tamil Nadu government after the meeting, the parties unanimously agreed to open the plant temporarily for a period of four months but stressed on the fact that except oxygen, under no circumstances, the company should not be allowed to open or operate any other unit that would be used for copper production.

Edappadi said only after satisfying the requirements of Tamil Nadu, the oxygen would be supplied to other states. He also listed other resolutions passed in the meeting, which include setting up a supervisory committee under the leadership of the district collector to monitor the manufacturing process. Electricity would be supplied only by the state government to the oxygen plant and it would be cut after the specified period. The government promised to provide adequate security to the unit and said only authorised technicians of the copper smelter unit would be permitted to enter the area.