Yediyurappa reviewed the track doubling projects taken up by K-RIDE, the joint venture of the state government and the railway ministry. 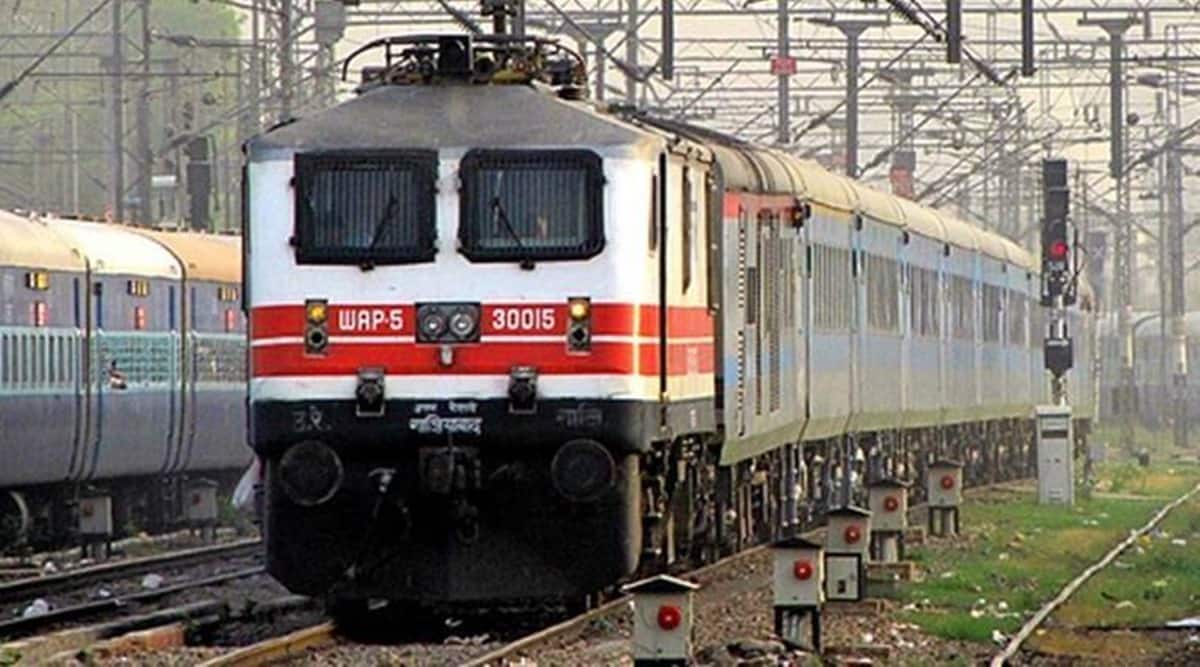 Karnataka Chief Minister B S Yediyurappa on Thursday said that more suburban trains would be operated in key routes connecting Bengaluru city to its outskirts as a couple of projects that are underway towards doubling tracks would be completed by the end of 2023.

“The single line on the Yeshvantpur-Channasandra and Baiyyappanahalli–Hosur sections have been a major constraint for operating more trains from Bengaluru to its outskirts. The track doubling projects taken up by K-RIDE (Rail Infrastructure Development Company, Karnataka) on these routes are expected to be completed by December 2023,” Yediyurappa said after reviewing the progress of the works on Thursday. K-RIDE is a joint venture of the state government and the railway ministry.

The doubling projects were sanctioned in 2018-19 as the state government and the railway ministry decided to share the cost on a 50:50 basis.

Yediyurappa said that the tender process was underway for the 48-kilometre Baiyappanahalli-Hosur route. “The project began in October 2020 and the earthwork and extension of major and minor bridges on the route are in progress now,” he said.

At the same time, the CM added that all major tenders of the Yeshvanthpur–Channasandra doubling project including civil and S&T works were awarded already. “At present earthwork is in progress in this division too,” he said.

While the estimated cost for the doubling works on the Baiyappanahalli-Hosur route is Rs 499 crore, the same for the Yeshvanthpur-Channasandra part is Rs 315 crore.

Further, reviewing the Bengaluru Suburban Rail Project (BSRP), estimated to be implemented at Rs 15,767 crore, Yediyurappa said that the work of two of the total four corridors identified for the same would be taken up initially. “These will be Corridor-2 (25 kms on Baiyyappanahalli-Chikkabanavara division) and Corridor–4 (46.24 kms between Heelalige in Chandapura-Rajanukunte),” he said. The other two corridors are from KSR Bengaluru–Devanahalli Airport (41.40 kms) and between Kengeri and Whitefield (35.52 Km). The total route length of BSRP is 148 kms.

Initially, it was decided that the corridor connecting the city to the Kempegowda International Airport (KIA) in Devanahalli would be given priority for the project. “The Bangalore Metro Rail Corporation Limited already calling tenders for its corridor between K R Puram and KIA has affected such a change in plan for now as ensuring public transport facilities are bridged at places where they are absent would ensure commuter woes are addressed swiftly,” a top government official told Indianexpress.com.

Meanwhile, Yediyurappa highlighted that the total cost of BSRP would be shared on a 20:20:60 basis between the state government, the railway ministry, and via external funding. “The Karnataka government has released Rs 400 crores towards its contribution for this project during the 2020-2021 fiscal,” he said.

Earlier on Thursday, the CM was joined by Revenue Minister R Ashoka for an inspection ride from Bangalore Cantonment to Heelalige as officials briefed them on the progress of the ongoing works and apprised them of the proposed extensions of the anticipated suburban railway project in the city.

However, a K-RIDE official said that the deadline to complete BSRP was set at 2026. “We expect to finish work in these two corridors (2 and 4) within the next two and a half years and then take up the remaining two,” the official explained. The BSRP project comprises 57 stations altogether, he added.