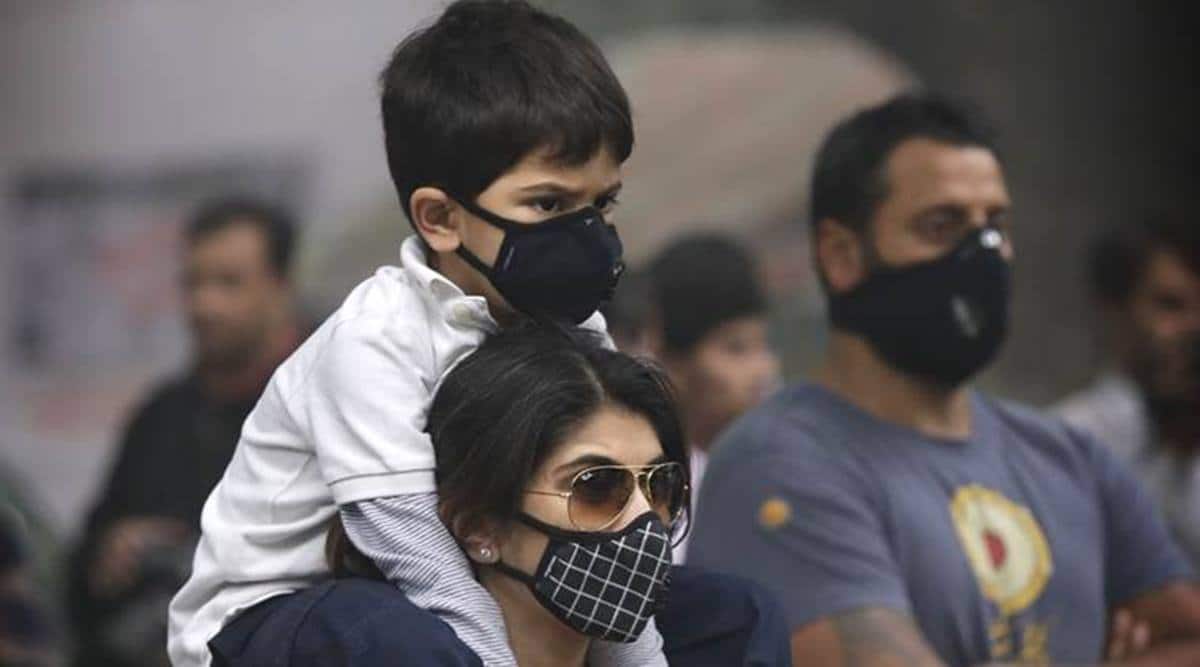 After public outrage over imposition of hefty penalties for not wearing masks, the Karnataka government Wednesday reduced the fine for the violation to Rs 250 from Rs 1,000 in urban areas, and to Rs 100 from Rs 500 in rural areas in the state. The move comes less than a week after the government imposed the hefty penalty starting October 1.

“The revised fine will be implemented immediately,” Yediyurappa added while stressing the importance of using masks, sanitisers and maintaining social distancing to contain the spread of the COVID-19.

“Ever since the outbreak of COVID-19, the government has initiated several measures including lockdown, the mandatory wearing of masks and usage of sanitisers. Since there is no vaccine for coronavirus, people have to follow the rules,” he added.

1 lakh Covid19 tests conducted in a day in state: Minister

For all the latest Bangalore News, download Indian Express App.