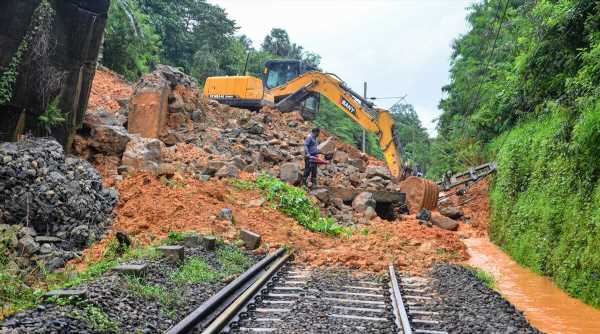 The IMD has forecast heavy rains to continue in the state, especially over coastal and Malnad districts till July 23. 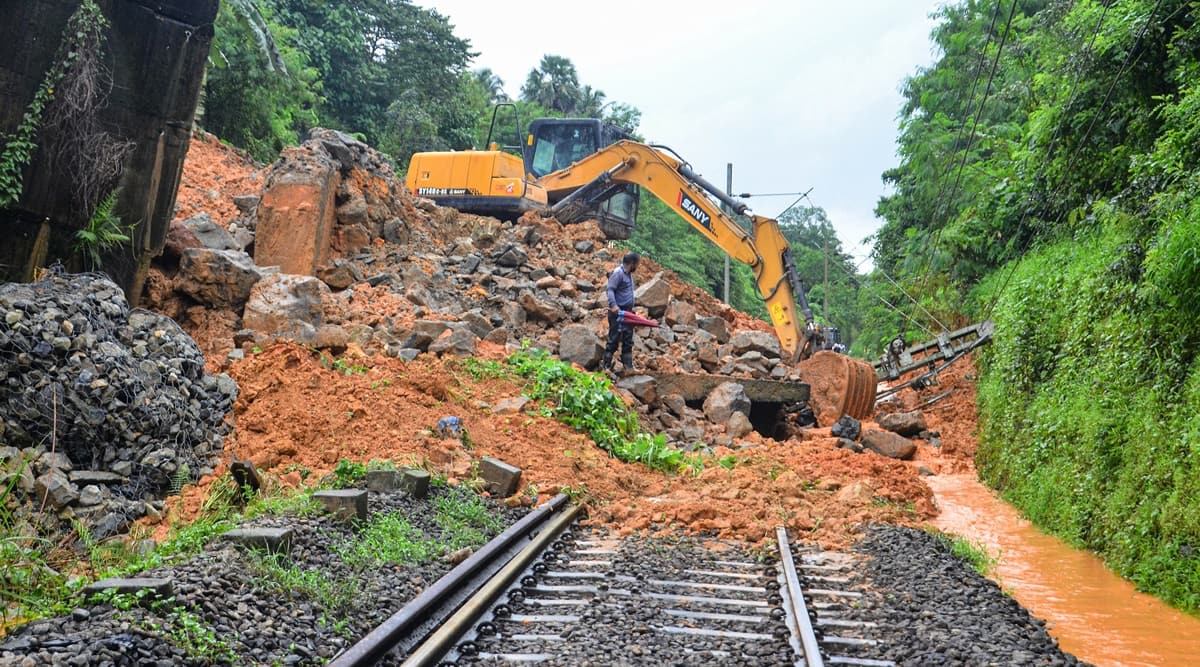 Several coastal regions of Karnataka continued to receive sporadic rains on Sunday after which many roads and residential areas in Udupi, Dakshina Kannada, and other districts were left waterlogged.

The movement of vehicles on the Chelyadka bridge connecting Kunjoorupanja and Panaje in Puttur was halted as water overflowed for the second time in the past five days. With no vehicular movement possible, residents of several villages including Ajjikallu, Gummategadde, Kapikadu, and Olathadka were left stranded during the weekend as showers began on Saturday.

Many roads in coastal Karnataka were also inundated as stormwater drains overflowed. According to government data, Dakshina Kannada has received 1769 mm rainfall till July 17 from the beginning of this year. It has been estimated that over 4,000 electricity poles and 200 transformers have been damaged since the beginning of April.

At the same time, in Udupi, the district administration shifted people affected by floods in residential areas to safer locations. Several houses in Karandadi, Majoor, Mallar, and Uliyaru areas were inundated while many layouts in Udupi town were affected by the gushing water.

With the sea continuing to remain rough, the India Meteorological Department (IMD) has advised fishermen not to venture into the sea.

Heavy rainfall and thunderstorms were witnessed in Sedam, Chittapur, and Kalagi taluks of Kalaburagi since Sunday afternoon. Incessant rains over the last week have led to rising water levels in Kamalavati and Kagina rivers.

Two workers of Karnataka Power Transmission Corporation Limited (KPTCL) were rescued from their office in Davangere’s Kadajji village after their workplace was submerged due to the rains on Saturday night. According to Fire and Emergency Services officials, station operator Santosh Kumar and his assistant Krishna Prasad were rescued after a two-hour-long rescue operation.

“We were informed of the incident by the villagers at around 1 am, after which a team was rushed to the site. The Kadajji stream overflowed and the KPTCL office which is just 100 metres away from it, got submerged. However, both staff members were rescued safely,” an official said.

The IMD has forecast heavy rains to continue in the state, especially over coastal and Malnad districts till July 23. In the wake of this, a red alert has been sounded for Dakshina Kannada, Udupi, and Uttara Kannada districts till 8.30 am on July 20, after which an orange alert will be in place till July 23.

Meanwhile, widespread light to moderate rains with isolated heavy rains are likely over areas of South-Interior Karnataka including Bengaluru (Urban and Rrual) and Chikkaballapura districts.

“Very light to moderate rains likely over remaining districts of the region,” the forecast read.