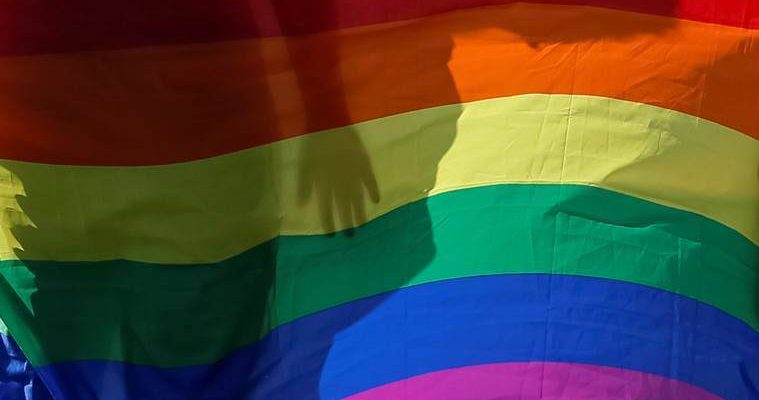 The amendment to Rule 9 of the Karnataka Civil Services (General Recruitment) Rules, 1977, also directs the recruiting authorities to provide a separate column to allow applicants to identify as ‘others’. The Karnataka government on Tuesday issued a notification extending one per cent reservation for transgenders in any service or post in all categories of employment to be filled through the direct recruitment process in the state.

The internal reservation will be available for vacancies under each category of general merit, Scheduled Caste, Scheduled Tribe, and in each of the categories among the Other Backward Classes. The amendment to Rule 9 of the Karnataka Civil Services (General Recruitment) Rules, 1977, also directs the recruiting authorities to provide a separate column to allow applicants to identify as ‘others’, apart from male or female.

The Karnataka government will follow the definition of ‘transgender person’ as described in the Transgender Persons (Protection of Rights) Act, 2019, of the Union Government. As per the act, a ‘transgender person’ is one whose gender does not match with the gender assigned to them at birth, and includes transman or transwoman, a person with intersex variations, genderqueer and those who have socio-cultural identities such as kinnar, hijra, aravani and jogta.

Last month, the government submitted the draft notification to the Karnataka High Court during the hearing of a PIL filed by a non-profit organisation, Sangama, which works for the welfare of the transgender community and activist Nisha Gulur. A copy of the draft notification was submitted to a division bench comprising Chief Justice Abhay Shreeniwas Oka and Justice Suraj Govindaraj.

The rules also specify that if a sufficient number of eligible transgender people are not available in the amount of 1 per cent, the vacancies should be filled by male or female candidates from the same category.