Arvind Kejriwal is slated to arrive in Chandigarh on Tuesday ahead of the Assembly elections. 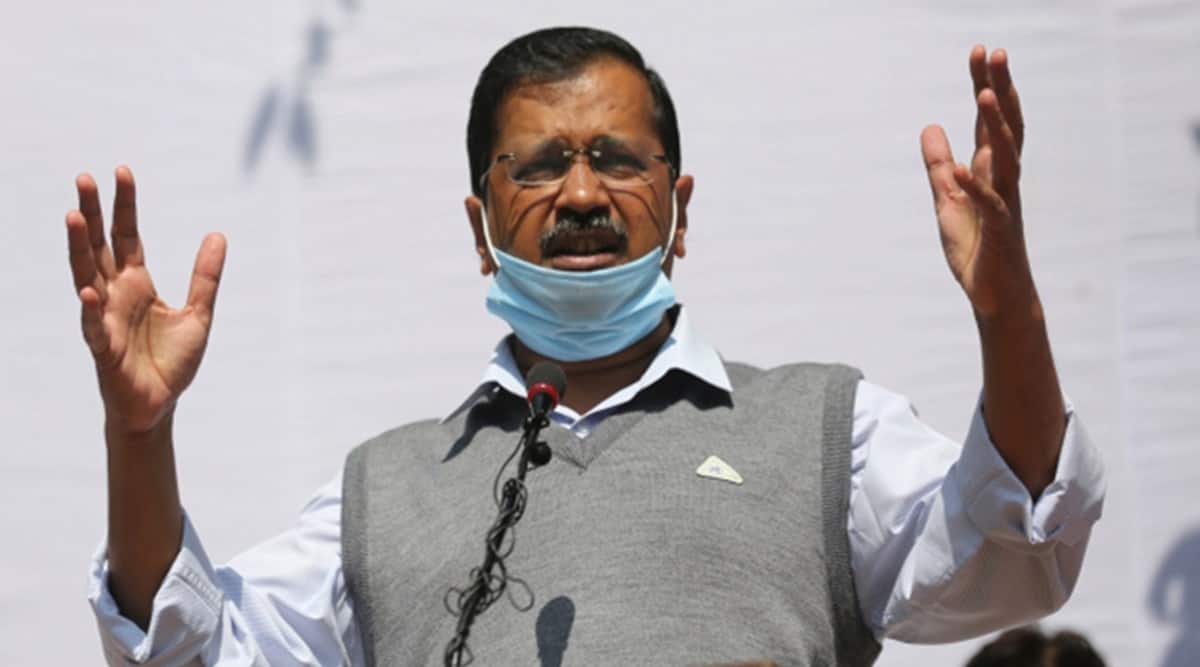 Delhi Chief Minister Arvind Kejriwal on Monday promised 200 units of free electricity for all households in Punjab if Aam Aadmi Party (AAP) wins the Assembly elections to be held in February or March next year.

In a tweet, Kejriwal said that it is very difficult for a woman to run a house at such expensive electricity price and the women in Punjab are very unhappy with inflation.

Kejriwal is slated to arrive in Chandigarh on Tuesday.

He had earlier announced that the party’s chief ministerial candidate for the 2022 Punjab assembly poll will be from the Sikh community.