Last year, the four policemen placed in suspension since 2004, were reinstated by Mumbai police and the family’s petition challenging this remains pending before the Bombay High Court. 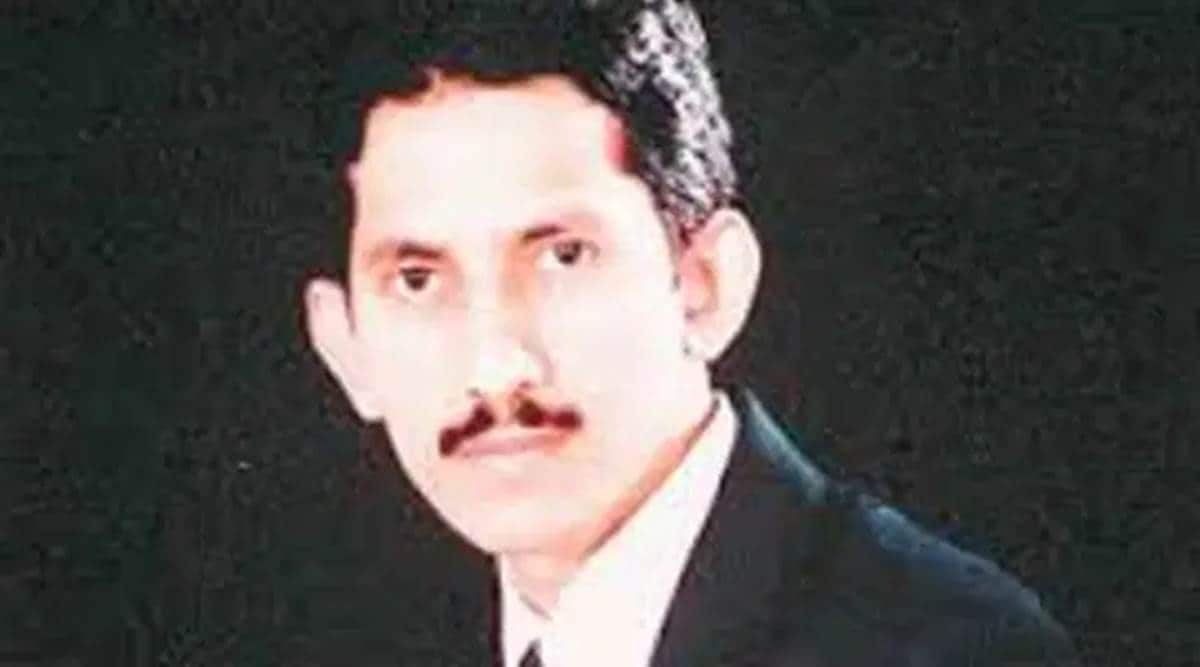 Over 500km from Mumbai, family members of 27-year-old Khwaja Yunus have been following events concerning Assistant Police Inspector Sachin Vaze closely. Vaze is one of the four policemen charged with murder and destruction of evidence for the death of Yunus while in custody in 2003.

Last year, the four policemen placed in suspension since 2004, were reinstated by Mumbai police and the family’s petition challenging this remains pending before the Bombay High Court.

“We know the recent events are not connected with my brother’s case but it feels that there has been some justice finally. We are thankful to the Opposition leaders for raising the issue of the state shielding the officer (Vaze),” said Hussain, Yunus’s elder brother at their home in Parbhani.

Hussain’s mother, Asiya Begum, had last year moved the high court after the four were reinstated, claiming that it was in contempt of the court’s order in 2004 which had directed the state government to suspend the four policemen and initiate a disciplinary inquiry against them. The petition said the men had been reinstated without taking any steps for such an inquiry and without taking the court’s permission.

In a hearing in the petition in January this year, the high court sought to know from Begum how she was personally affected by the reinstatement. The petition has now been kept for hearing on March 31.

“We have maintained that the manner in which these policemen were taken back into the force was illegal. We felt that they were being favoured by the police. We hope that the government helps us get justice,” Hussain said. He added that he hopes that the recent events also bring attention to the trial. “It has been over 18 years since my brother’s death. How can it take so long to deliver justice?” Hussain asked.

The Mumbai police in its reply to the petition in the high court had said no disciplinary inquiry had been conducted against the four policemen since 2004 as they were already facing criminal prosecution. It added that the four men were in “continuous suspension for the last 16 years since 2004 and given the peculiar circumstances”, including the pandemic, a decision by a suspension review committee, headed by the commissioner of police, on June 5 last year was taken to reinstate them.

Yunus, an engineer who worked in Dubai, was arrested under the Prevention of Terrorism Act, 2002, on December 25, 2002 along with three others. The police had alleged that they were involved in a bomb blast in Ghatkopar on December 2. The four men were interrogated and Yunus was last seen on January 6, 2003, by the other three.

According to the police, a team led by Vaze was travelling with Yunus to Aurangabad between January 6 and 7, 2003, and that he had managed to escape when the jeep fell into a gorge. The state CID took over the probe after a high court order and concluded that Vaze had filed a “false and malicious” complaint against Yunus, claiming that he had escaped. The trial in the case has been at a standstill since a special public prosecutor, who sought to add more policemen as accused in the case based on a witness statement, was removed in 2018.