The incident occured in front of their son's school. 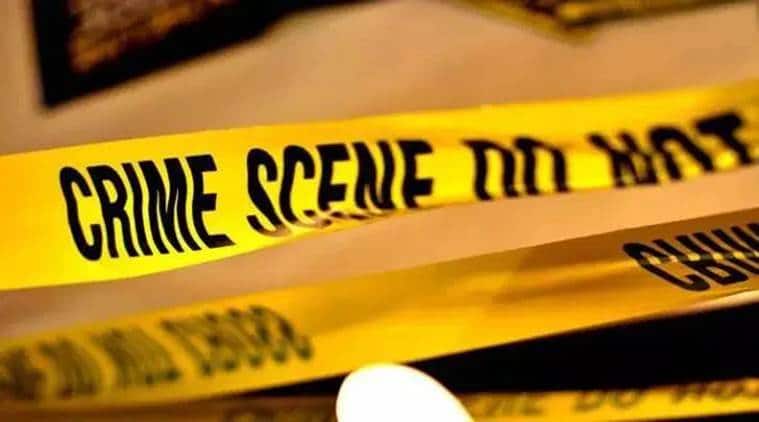 A man allegedly threw acid on his wife in the city on Thursday before attacking her with a screw-driver on suspicion that she is having an extra-marital relationship, police said.

The woman who has been living with their two children at Kasba in south Kolkata is hospitalised with burn injuries on her neck and hands.

Police said their five-year-old son was present when he attacked her with a screw-driver, pinned her to the ground and threw acid on her.

The incident occured in front of their son’s school.

Local people caught him and handed him over to police.

During interrogation, the man said he suspected his wife of having an extra-martial affair and wanted to teach her a lesson.