Set to assume charge as Vice Chief of the Army Staff. 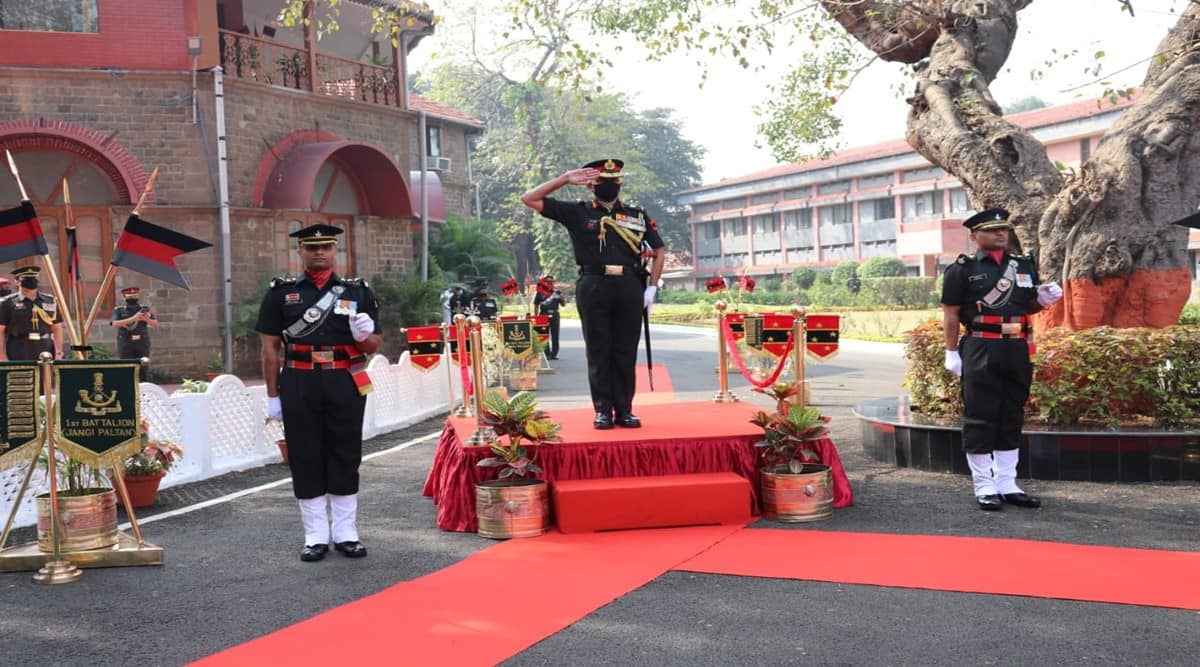 Lieutenant General C P Mohanty relinquished command of the Southern Army on Sunday and is set to assume charge of Vice Chief of the Army Staff.

Before he left for Delhi, the General Officer paid homage to the martyrs by laying a wreath at the National War Memorial and was given a befitting guard of honour at the Headquarters Southern Command.

Gen Mohanty, during his tenure as the Army Commander, gave impetus to operational and logistics issues to enhance the operational efficiency of Southern Command, whose area of responsibility includes 11 states and four Union Territories. Some of the major achievements during his tenure include Covid-19 relief operations at multiple locations in the area of responsibility, extensive flood relief and rescue operations in 27 districts spread over three states, evacuating more than 10,000 people to safety in last year’s floods and multiple joint training exercises with Navy and Air Force and also with friendly countries.

“In spite of the Covid situation, Southern Command has maintained a high state of operational readiness at all times. Relations with civil administration and police of each state reached an all-time high in the past year particularly while tackling the pandemic,” a press statement from Southern Command said.

Besides operational issues, the General also resolved a large number of pending land issues and worked towards better ties between the defence forces and various civil organisations.

Administrative issues like education, discipline and medical care were given due emphasis wherein development initiatives involving schools, professional colleges and hospitals were started. One of the examples being improvements at Army Law College and Army Institute of Technology. During his tenure, there was a major focus on increasing the health infrastructure. A new state of the art multi-speciality tertiary care Command Hospital project was completed in Pune and is now well established to serve the medical needs of serving personnel and veterans.

Gen Mohanty’s wife Mamun Mohanty, as Regional President, Southern Command Army Wives Welfare Association (AWWA), played a key role in improvement and creation of infrastructure for skill development with a view to enhance employability of the spouses of soldiers. She also led implementation of multiple schemes for the Veer Naris and specially abled children. The recent creation of “Utkarsh”, a multi-activity centre for all ranks and families with state of art gymnasium, gaming zone for kids and multi utility facility for families, will go a long way in improving quality of life.

During his military career, Gen Mohanty has had vast operational, logistics and administrative experience in varied command and staff appointments. He commanded his Battalion in Jammu and Kashmir and North East, a Mountain Brigade along the Indo-China border and a Mountain Division in Counter Insurgency Operations in North East. Later he commanded a strategically important Corps in the Eastern Theatre post Doklam and also Uttar Bharat Area at Bareilly. 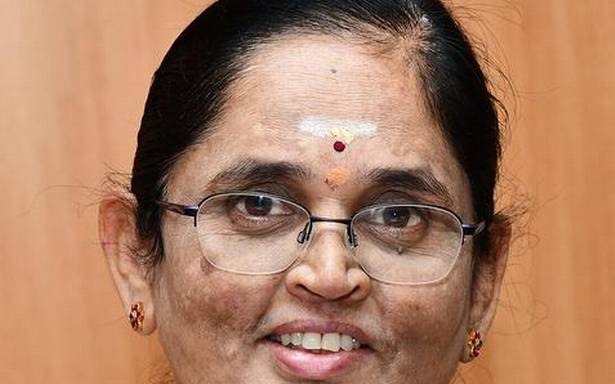 Stir to be intensified against ESZ move 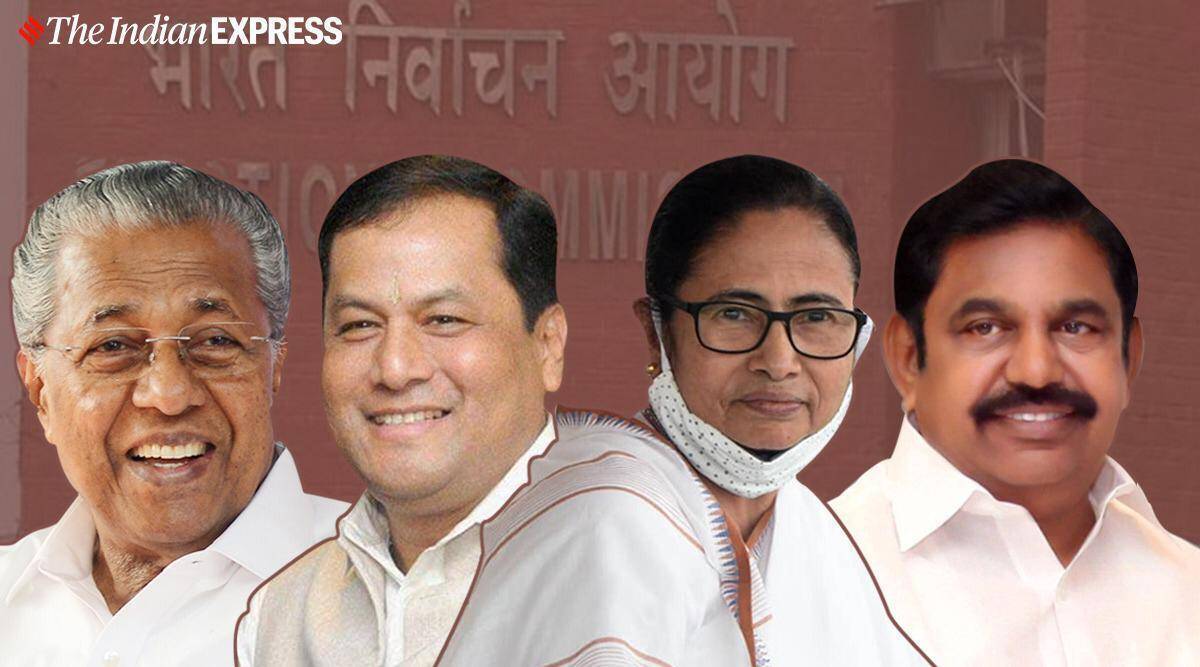