Several other decisions were also taken at the meeting, most of which include stringent implementation of guidelines which are already in place, while in some cases concession granted in recent months have been revoked. 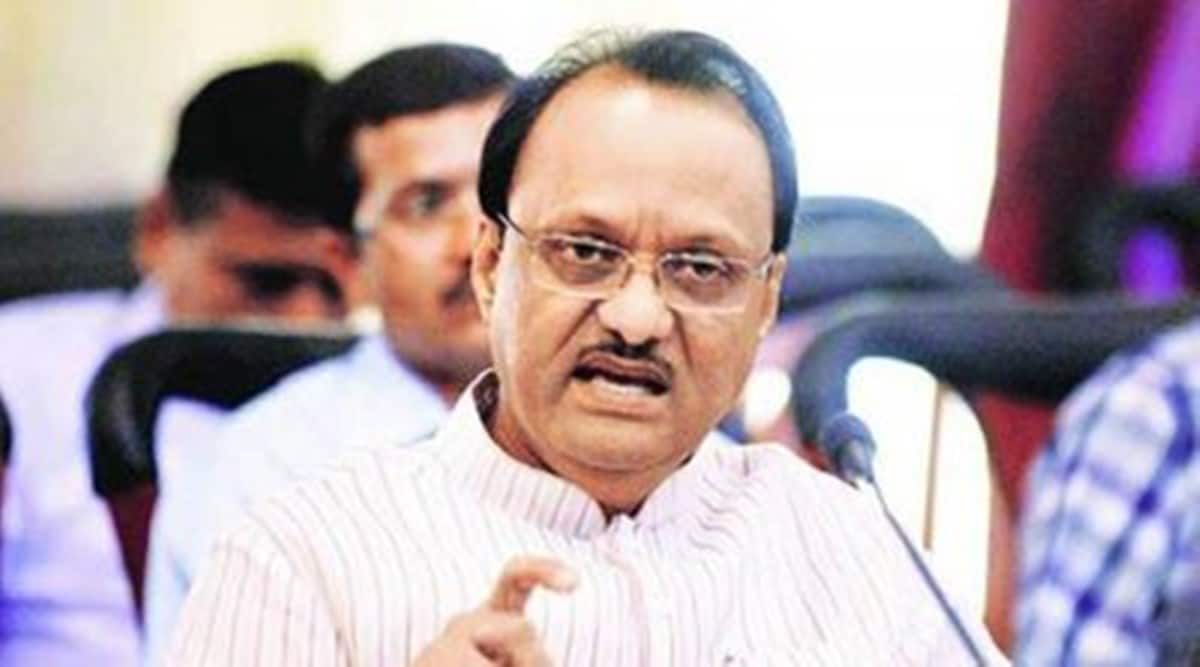 With the coronavirus infections rising once again, the Pune district administration has announced fresh remedial measures, including restrictions on night-time movement of citizens, large gatherings and operations of restaurants and bars. Schools and colleges will also remain shut until February 28.

The decision was taken at a review meeting chaired by Deputy Chief Minister Ajit Pawar on Sunday.

“In Maharashtra, the positivity rate is going up. In Pune district, it has gone up to 10 per cent. Two weeks ago, the positivity rate was only about 4.5 to 5 per cent. It has grown fast. Last year, we had seen a similar trend where the positivity rate had grown from 2 to 4 per cent to 10 per cent in first few months and then for in next three months the rate had become very high. To avoid this, we are taking some precautionary measures,” Pune Divisional Commissioner Saurabh Rao said Sunday after a meeting where state Labour Minister Dilip Walse Patil, MPs Girish Bapat, Shrirang Barne, Vandana Chavan, and Pune Mayor Murlidhar Mohol were also present.

Rao said in Pune the positivity rate has gone up since February 1 after remaining under control between September 15 and January 31.

Several other decisions were also taken at the meeting, most of which include stringent implementation of guidelines which are already in place, while in some cases concession granted in recent months have been revoked.

Rao said that to control the spread of the resurgent virus, it has been decided to shut down schools and colleges until February 28 (the decision will be reviewed during the next meeting scheduled for February 26), and hotels, restaurants, and bars are also being directed to close at 11 pm (instead of 1.30 am as per prevailing guidelines).

‘Limited curfew’ will be imposed between 11 pm and 6 am from Monday (February 22). People can step out of their homes only for essential work. Vegetable vendors, newspaper vendors and others involved in morning activities will be excluded.

Like schools and colleges, private coaching classes will also be asked to shut down. However, those providing coaching for civil services (MPSC/UPSC) will be allowed to operate at 50 per cent capacity.

“Several civil services examinations are coming up. Also, these students are comparatively mature and can be expected to follow the Covid-19 guidelines. Hence, they have been given concessions,” said Rao.

The police have been asked to strictly ensure the directives pertaining to marriages and other functions, issued earlier by the administration but not being strictly followed in recent months, stipulating mandatory procurement of an NOC from the police and that the gathering should not have more than 200 people.

“The police administration has been asked to set up single-window system so that citizens wanting to obtain these NOCs will get them with ease. The rules apply to political, religious or any other kind of gatherings,” said Rao.

During the meeting, Pawar also directed the authorities to focus on ‘hotspot areas’ to control the spread of the virus. “Responsibility to control the disease in each hotspot area should be given to one senior officer,” said Pawar, adding contract tracing should be stepped up and medical aid should be immediately provided to the affected families.

“The strategy will be to monitor micro-containment zones within each hotspot. Several hotspot areas have been identifying in Pune, Pimpri-Chinchwad and rural areas,” said Rao.

Although no decision has been taken to curb the inter-district transport, Rao said travellers, especially those coming from Vidarbha region where Covid-19 cases have seen an alarming surge recently, will be asked to strictly adhere to the Covid-19 guidelines.