Following the death of Barabanki native Rakesh Rawat, four men have been arrested for their alleged roles in the accidental killing, said Deputy Commissioner of Police Somen Barma. 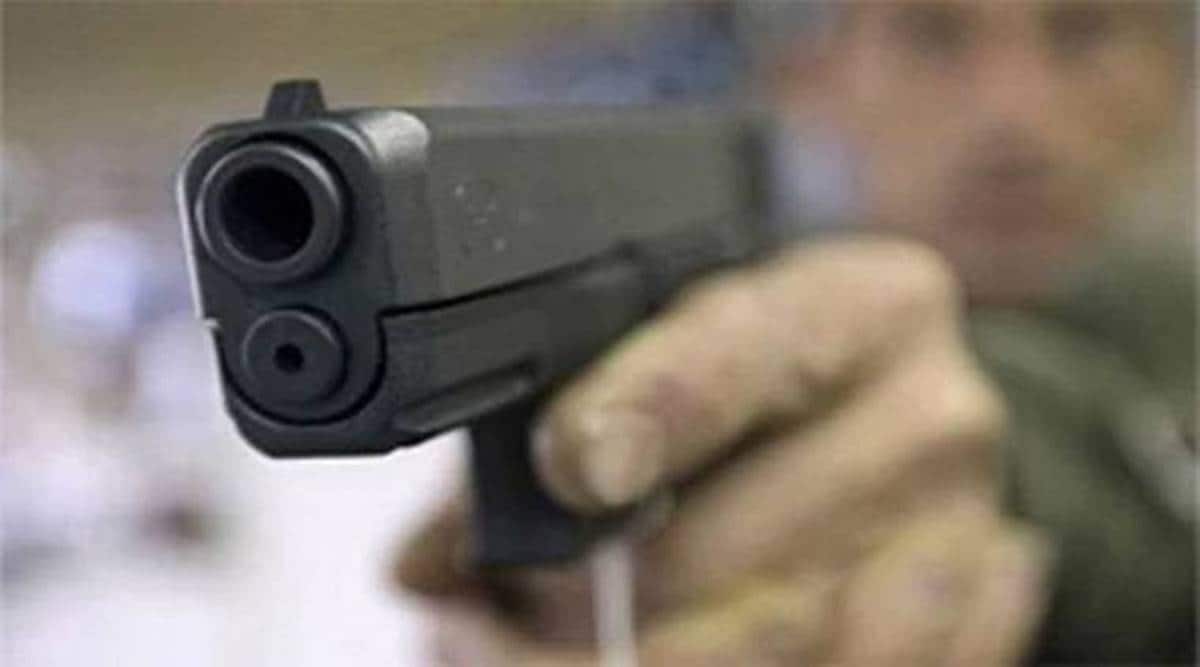 A 35-year-old man died of gunshot injuries suffered in an accidental firing amid the “playful scuffle” among friends for a pistol during a birthday celebration at the official residence of Samajwadi Party MLC Amit Yadav, police said on Saturday.

Following the death of Barabanki native Rakesh Rawat, four men have been arrested for their alleged roles in the accidental killing, said Deputy Commissioner of Police Somen Barma.

The incident occurred on Friday night at MLC’s official residence in Lucknow’s Hazratganj police station area where the five people had gathered to celebrate the birthday of one Vinay Yadav.

The four arrested men have been identified as Vinay Yadav, Gyanendra Kumar, Aaftab and Pankaj Yadav.

The four were arrested on the complaint of deceased’s father Mani Ram, who told police that he suspected foul play in his son’s death and named the four behind the killing.

On Maniram’s complaint, the four were arrested, said the DCP.

He said after suffering the gunshot wounds, Rawat was rushed to a local trauma centre but he died during the treatment.

The DCP said during the interrogation, the four gave differing versions of the incident.

Initially, during the preliminary investigation, the four said Rawat had brought the pistol along with himself and had given it to Vinay for checking when it accidentally went off, said police.

But on further investigation, the pistol was found to be belonging to Pankaj Singh and it went off during a playful scuffle between friends who had consumed beer, they said.

Police said they have recovered the pistol along with its cartridges.

The incident took place in a high-security government colony inhabited by lawmakers, government officials and journalists, they said.