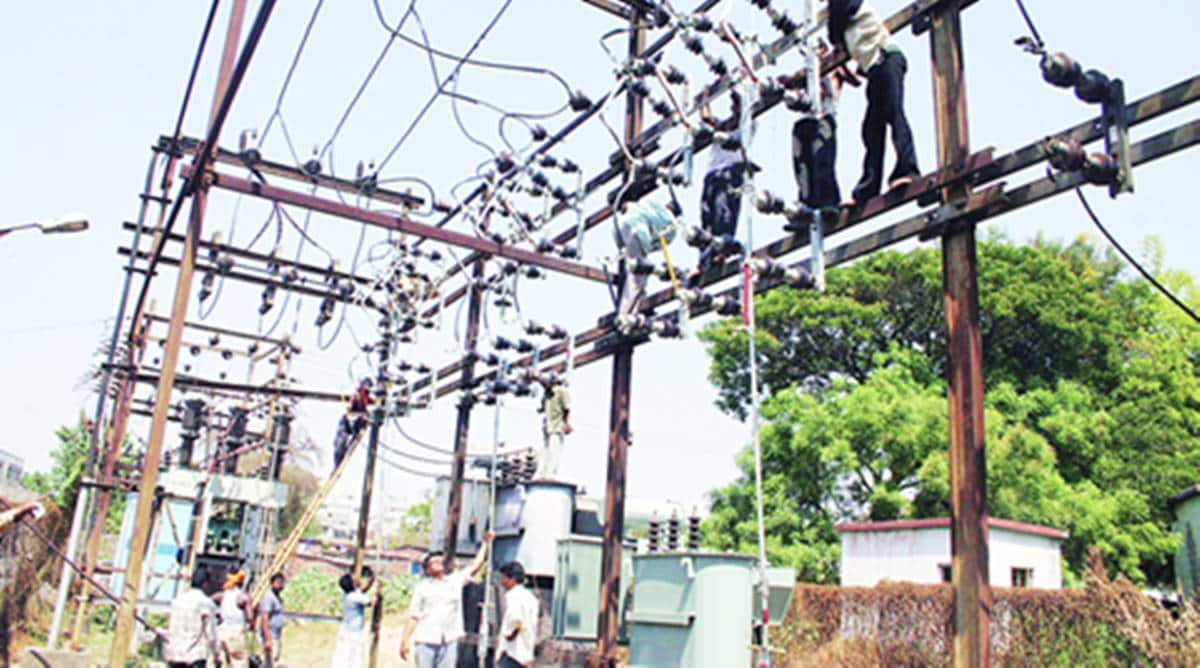 The financial situation of the Maharashtra State Electricity Board (MSEB) is critical and dues to be recovered from consumers are ever-increasing, officials from the state energy department told Chief Minister Uddhav Thackeray in a meeting on Tuesday.

Following the meeting, Energy Minister Nitin Raut said that a presentation was made to Thackeray as was demanded by the state Cabinet. “The BJP government is greatly responsible for not recovering the dues,” he alleged.

Officials said that crores of rupees are pending as dues and if these are not recovered, the state can face darkness as the electricity transmission, distribution and generation companies will be in turmoil.

Raut said that ever since he took over the charge of the department, the companies have had to bear the brunt of cyclones like Nisarga and Tauktae, along with flood, thereby increasing expenses as assets have been lost.

He added that the energy department gives subsidies worth Rs 12,762 crore to consumers and the state must bear the load.

“The Gujarat pattern of remodelling the state electricity distribution company must be implemented to pull it out of trouble by breaking it into smaller parts,” Raut said, adding that expressions of interests have been called for this from consultants.

“The state electricity transmission company has to recover dues worth Rs 73,859 crore and also has a loan of Rs 45,440 crore to repay. One of the largest recoveries is to be done from the agricultural sector, which owes Rs 49, 575 crores,” said Raut.