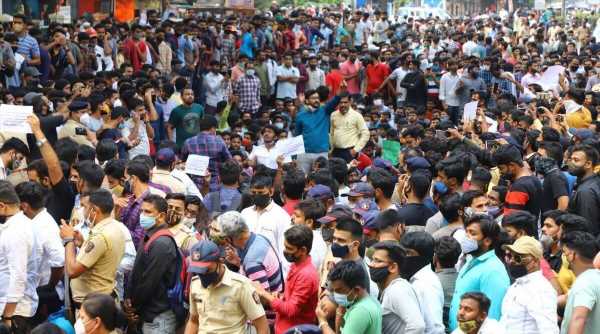 Angry candidates took to the streets in Pune and other cities in protest and demanded that the exams be conducted according to the schedule. 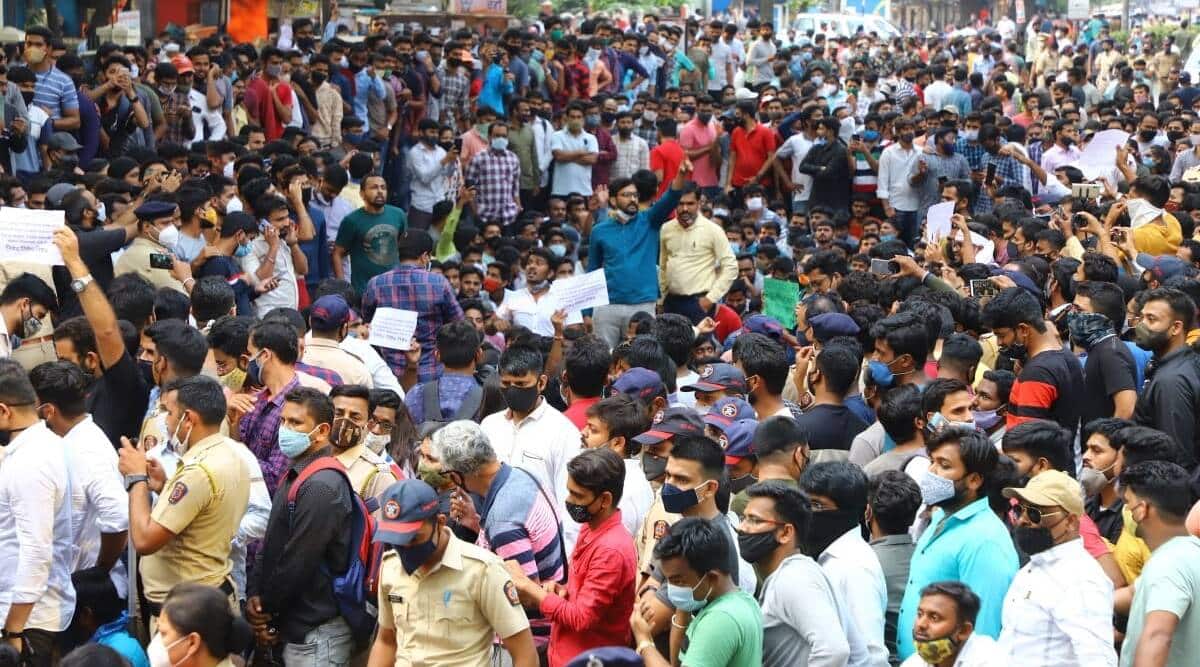 A day after thousands of students in multiple cities blocked roads and staged a sit-in over repeated postponement of the Maharashtra Public Service Commission (MPSC) entrance examination and Chief Minister Uddhav Thackeray had to issue a video statement to pacify students, the commission has declared the revised date of the exams, which will now take place on March 21.

On Thursday afternoon, the state government declared that the MPSC exams, which were scheduled on March 14, have been postponed without any further information or dates.

Angry candidates took to the streets in Pune and other cities in protest and demanded that the exams be conducted according to the schedule. This is the fourth time this year when the exam dates have been postponed for multiple reasons, including Covid-19 pandemic and Maratha reservation issue.

Meanwhile, as candidates blocked roads for several hours and were also joined by BJP local leaders in their protest, Chief Minister Uddhav Thackeray issued a video statement on Twitter in which he clarified that the entrance exams have been posted only by a few days and the revised dates would be issued by Friday. Asking students not to fall prey to vested interests, he apologised for the delay and asked students and parents to wait for another day.

On Friday afternoon, a notification on the MPSC website said the exams scheduled for March 14 would now be held on March 21. The same hall tickets are to be used by candidates for the exams.

Thackeray, in his statement, had also said that considering the spike in Covid-19 cases and keeping the safety of the candidates in mind, it was imperative that the staffers who are to be deputed for conducting the exams at centres should be tested negative for COVID and preferably have received the vaccine.