Mills in Maharashra have crushed 744.62 lakh tonnes of cane, for which they had to pay their farmers Rs 16,275.68 crore as the FRP for cane purchased. 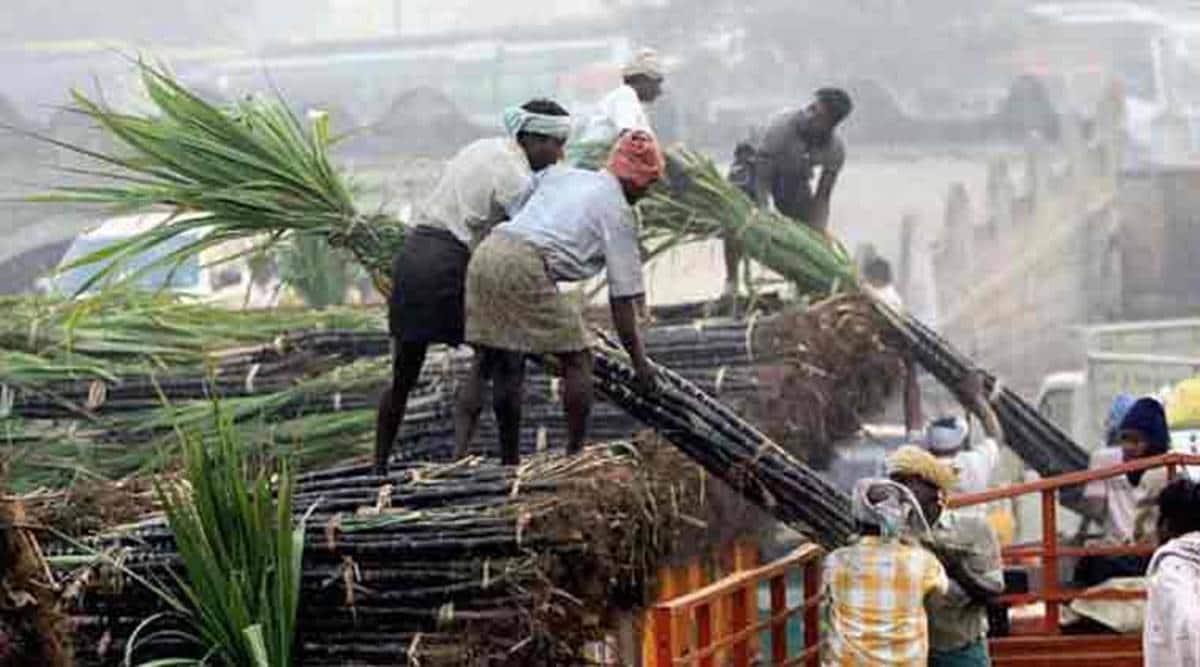 State Sugar Commissioner Shekhar Gaikwad has ordered attachment of properties of 13 mills for their failure to pay farmers the government-declared Fair and Remunerative Price (FRP) for cane purchased. This would be the first time such action is taken this season, which has seen mills running up cane dues of over Rs 2,300 crore.

Mills are mandated to clear their dues within 14 days of cane procurement. Failure of mills to do so allows the commissioner to recover the same as revenue dues by attaching and auctioning off their properties. Last season, prompt payment had saved mills from such action but this season, sluggish sugar sale has put a question mark over the payment schedule of mills, many of which have taken to distress sale of sugar.

Mills in Maharashtra have crushed 744.62 lakh tonnes of cane, for which they had to pay their farmers Rs 16,275.68 crore as the FRP for cane purchased. However, mills have so far cleared payment of only Rs 13,917.38 crore, running up arrears of Rs 2,367.46 crore. Of the 187 mills which have started operations this year, 74 have cleared all their dues.

Seven of the 13 mills facing action are in Solapur district while two each are in Osmanabad and Sangli, and one each in Aurangabad and Beed. The total arrears of these 13 mills is to the tune of Rs 556.75 crore. This amount will be recovered from the mills by auctioning off their sugar stock.

Meanwhile, the present crushing season has entered its last stage with 10 mills – most of them in Solapur — ending their operations. As of March 2, the state has crushed 832.44 lakh tonnes of cane and produced 85.61 lakh tonnes of sugar. Mills in Marathwada and Ahmednagar are expected to end their seasons from March 15 onwards while those in Kolhapur, Sangli and Satara are expected to continue till mid April or early May.

Industry estimates suggest production of around 100 lakh tonnes of sugar along with 110 crore litres of ethanol. Prompt clearance of bills by oil marketing companies have prompted mills to divert a substantial portion of their cane towards production of the fuel additive.

However, cash flow has been a major problem given the below normal sugar sales. Many mills have taken to distress sale of sugar to raise liquidity to pay their farmers