The TMC supremo also accused the BJP of "buying" TMC MLAs ahead of next year's state Assembly elections. 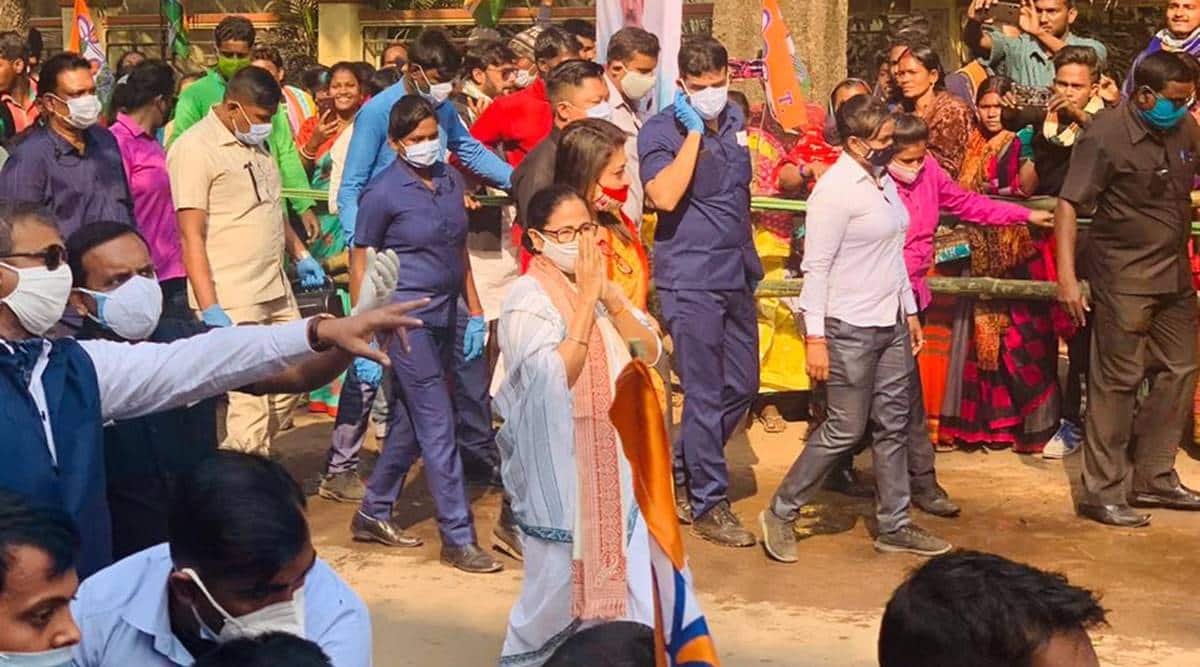 “Conspiracies are being hatched to destroy the culture of Bengal. Stop this politics of violence and divisive politics,” CM Banerjee said while addressing a political rally at Bolpur in Birbhum district.

“Those who don’t respect Mahatma Gandhi and other icons of the country are talking of building ‘Sonar Bangla’ (Golden Bengal). Rabindranath Tagore has already created ‘Sonar Bangla’ several decades ago, all we need to do is to protect the place from the communal onslaught of the BJP,” she said.

The Chief Minister also accused the BJP of maligning the heritage of Visva Bharati University (VBU), in a reference to the letter sent by the varsity to Nobel laureate Amartya Sen for allegedly illegally occupying the land belonging to it. “I don’t like it when I see dirty politics going on around Visva-Bharati. That narrow, hateful politics has been imported all over Bengal. Attempts are being made to cultivate the politics of hatred in the name of Hinduism.”

“Visva-Bharati vice-chancellor is a BJP man; he is pursuing communal politics, maligning heritage of varsity,” she said.

The TMC supremo also accused the saffron party of “buying” TMC MLAs ahead of next year’s state Assembly elections. “The grassroots cannot be eliminated by buying rotten MLAs with money. Do not try to drive a nail into the rock. The nail will break,” she said.

On Monday, Banerjee had accused the BJP of targeting educationists and “trying to break universities and educational institutions”. She had defended Sen who has been accused of illegally occupying land belonging to the VBU. Sen has maintained that the land is registered in records and is on a long-term lease. 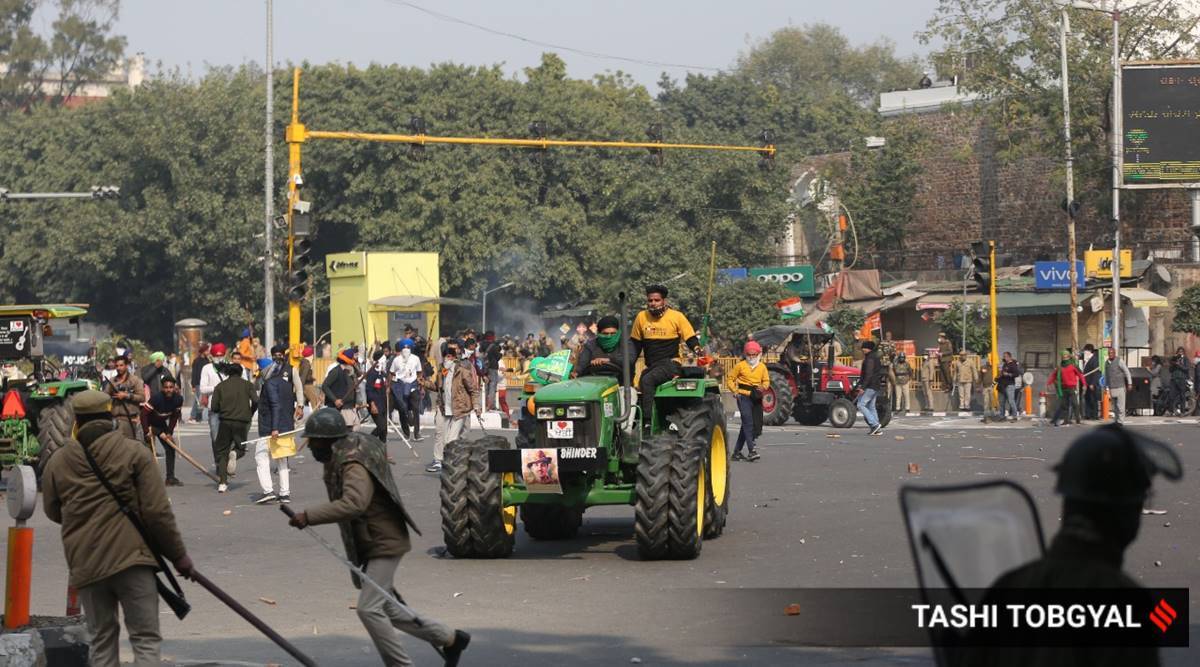