The women were sitting on a road divider waiting for an auto rickshaw this morning when a truck ran over them. The women were members of BKU Ugrahan. 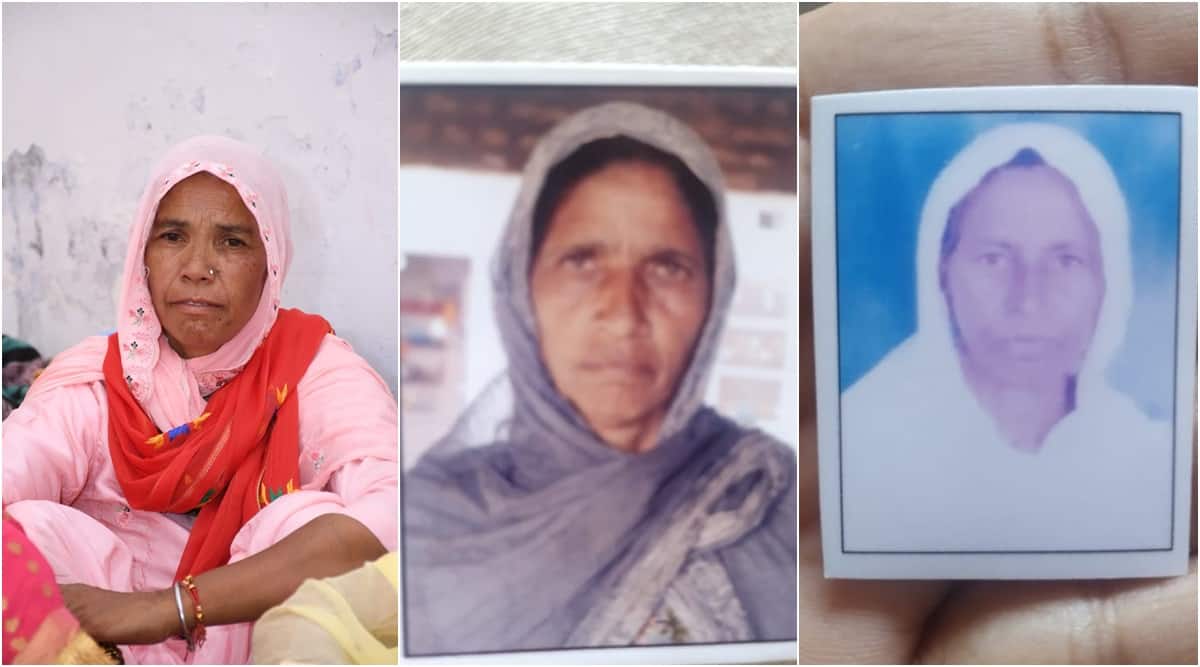 Villagers of Kheeva Dialu Wala in Punjab’s Mansa district woke up Thursday to the news of three women farmers of their village being killed in a fatal road accident in Bahadurgarh area of Haryana. A batch of seven women had gone for the first time to Tikri to be part of the farmers’ agitation against farm laws last week. They were on their way back to the village this morning when the accident occurred. They were sitting on a road divider waiting for an auto rickshaw when a truck ran over them. The women were members of BKU Ugrahan.

The deceased were identified as Amarjeet Kaur (55), Sukhwinder Kaur (55) and Gurmail Kaur (62). Amarjeet and Sukhwinder were widows. All the three women were from the families of small and marginal farmers.

Hardev Singh, former member panchayat from the village panchayat, said, “All three of them lived on the same lane as me. I am shocked to hear this news. Amarjeet Kaur’s son is in the army and he was married only a few months ago while her daughter’s marriage is on November 27. She was busy making arrangements for her daughter’s wedding and at the same time was regular in going to dharnas within Mansa. But these women went to the Delhi border for the first time. We had no idea that it would be their last visit.” Amarjeet’s family had 4 acres of farm land, and as there was no one at home to farm, she used to give it on lease, Hardev said.

Sukhwinder’s son Lakhwinder Singh is also a marginal farmer with around one-and-a-half acres of land. Sukhwinder was also going to Mansa dharnas organised by BKU Ugrahan on a regular basis, but went to Tikri border for the first time last week. “Today was their turn to come back home. The whole village is in shock. These women were very social and no one is able to believe that they are no more,” said advocate Gurlabh Singh Mahal from Mansa city who went to the village after hearing this news.

“Lakhwinder’s land was not giving much output compared to others, and hence it was hard for the family to meet expenses,” informed villagers.

Gurmail Kaur’s husband Bhan Singh is a marginal farmer with one acre of land. Villagers said Bhola does labour work as well in Mansa city because his one acre was not able to meet their expenses.

Ghudar Singh, sarpanch of village, said, “These women were regular in morchas against the farm laws. We are shocked by this news. The government should give their families due compensation and these black laws should be repealed. So many lives have been lost.”

Jagtar Singh, another villager, also added, “Villagers started a morcha in Delhi last November… one year is about to end. Why can’t the Union government scrap the farm laws… over 700 farmers have died during this morcha.”

Two women were injured in the incident as well. They were identified as Harmeet Kaur and Gurmail Kaur. Gurmail is in critical condition and admitted in PGI, Rohtak. They are from the same village as well.