Under the Metro Lite project, which had a 2025 deadline, 21 stations were to come up along the Kirti Nagar-Bamnoli Village corridor via the upcoming Dwarka Sector 25 Exhibition-Cum-convention Centre. 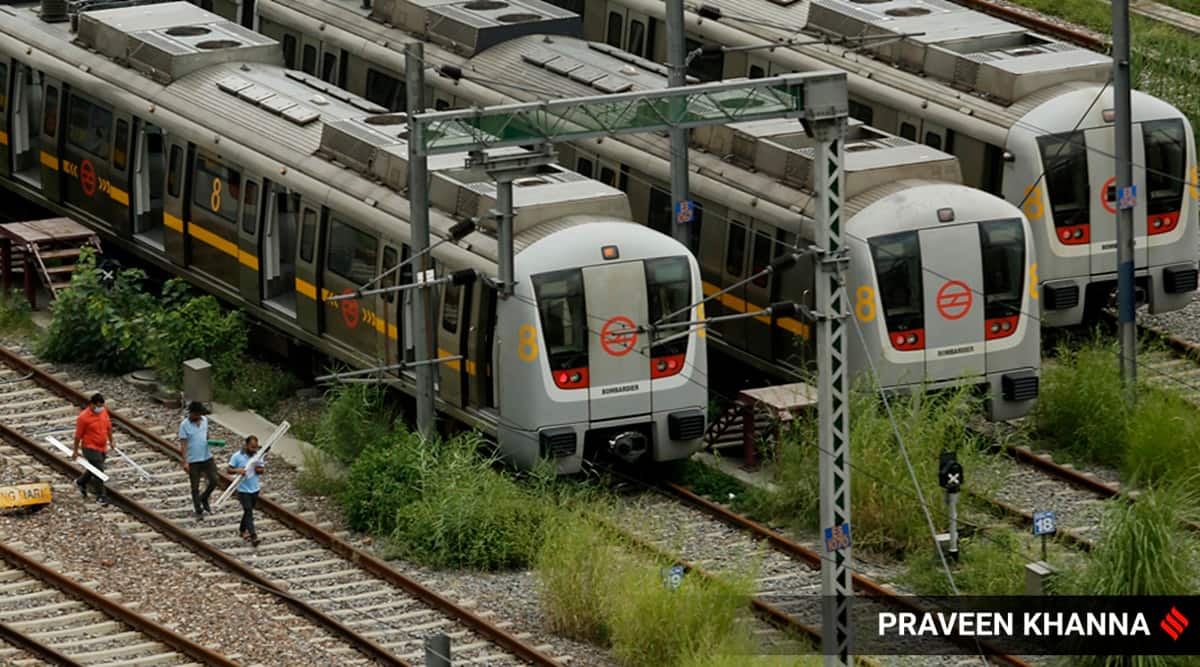 The Indian Express has learnt that the Delhi Metro Rail Corporation (DMRC) board has approved the decision, which will bring down the project cost by up to 25% as against the expenditure that a Metro Lite system would have entailed. Metro Lite costs 40-50% of conventional Metro systems. With the adoption of Metro Neo specifications, the project cost is likely to come down by at least Rs 600 crore, as per official documents.

The decision also makes the Delhi Metro among the first rapid mass transit operators to explore the Metro Neo specifications, which were approved by the Union Ministry for Housing and Urban Affairs on November 10.

“For the Kirti Nagar-Bamnoli corridor, a decision has been taken by DMRC’s Board of Directors to explore the possibility of implementing Metro Neo technology and get a Detailed Project Report (DPR) prepared for the same. The standard specifications for Metro Neo have been issued by the Ministry of Housing and Urban Affairs recently,” DMRC executive director (corporate communications) Anuj Dayal said.

Metro had also floated a tender in January for procuring 29 Metro Lite trains, of three coaches each, for the corridor. That tendering process has also been scrapped. It had also begun soil testing and geotechnical works along the proposed corridor in September.

According to the Metro Lite project, which had a 2025 deadline, 21 stations were to come up along the Kirti Nagar-Bamnoli Village corridor via the upcoming Dwarka Sector 25 Exhibition-Cum-convention Centre.