In February, the minor’s father filed an application before the special court, seeking to include the three as accused in the ongoing case for failing to report the commission of a sexual offence. 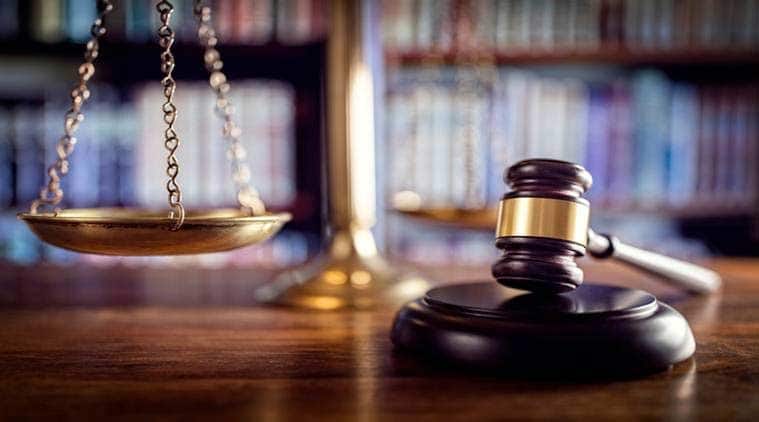 A special court has directed the police to investigate into allegations that the Archbishop of Mumbai and two bishops had failed to act on a complaint of rape of a 13-year-old boy by a 51-year-old priest.

The priest is facing trial on charges, including under Section 377 (unnatural offences) of the Indian Penal Code and relevant sections of the Protection of Children from Sexual Offences Act. The boy’s family said they had complained to the Archbishop and two bishops when the incident happened in November 2015. Subsequently, the family lodged an FIR in the matter in the same year.

In February, the minor’s father filed an application before the special court, seeking to include the three as accused in the ongoing case for failing to report the commission of a sexual offence.

However, the court said no purpose will be served by joining the three in the trial but said the police needed to be given a chance to probe the allegations.

In its order passed earlier this month, the court said the boy’s family did not provide any information regarding this at the time of lodging an FIR or to the investigating officer or when the chargesheet was filed.

“Unless there are statements of witnesses recorded to that effect and material is collected by police by way of investigation as to when the applicant and other witnesses met these persons and what was the step taken by them by collecting of the evidence including CCTV footage, no purpose would be served,” the court said.

In 2015, the 13-year old boy was allegedly sexually abused by the priest after a community programme.

In his plea filed in February, the boy’s father said he had informed the zonal bishop after the incident on November 27, 2015, but did not get any reply. Following this, he said, he even went to the Archbishop’s house with his wife and child.

The investigating officer said the family did not provide this information when they filed an FIR, and it only came out for the first time when the father filed the application before the court.

“Perusal of the FIR, statements and examination-in-chief of the witnesses shows that there is no contention or statement made against the said three persons that they were informed about the offence and has conducted inquiry and despite having knowledge they did not report the offence. Under such circumstance, no purpose would be served by joining them in the present trial. There is no material to prosecute them, since these facts were not revealed by the first informant at the time of the FIR,” the court said.

Fr Nigel Barrett, the spokesperson of the Archdiocese of Bombay, said he will comment on the matter only after seeing the court order.