Civil Surgeon Dr Adarshpal Kaur said that the administration has set up a 50-bed hospital for dengue patients and the efforts are on to contain the spread. 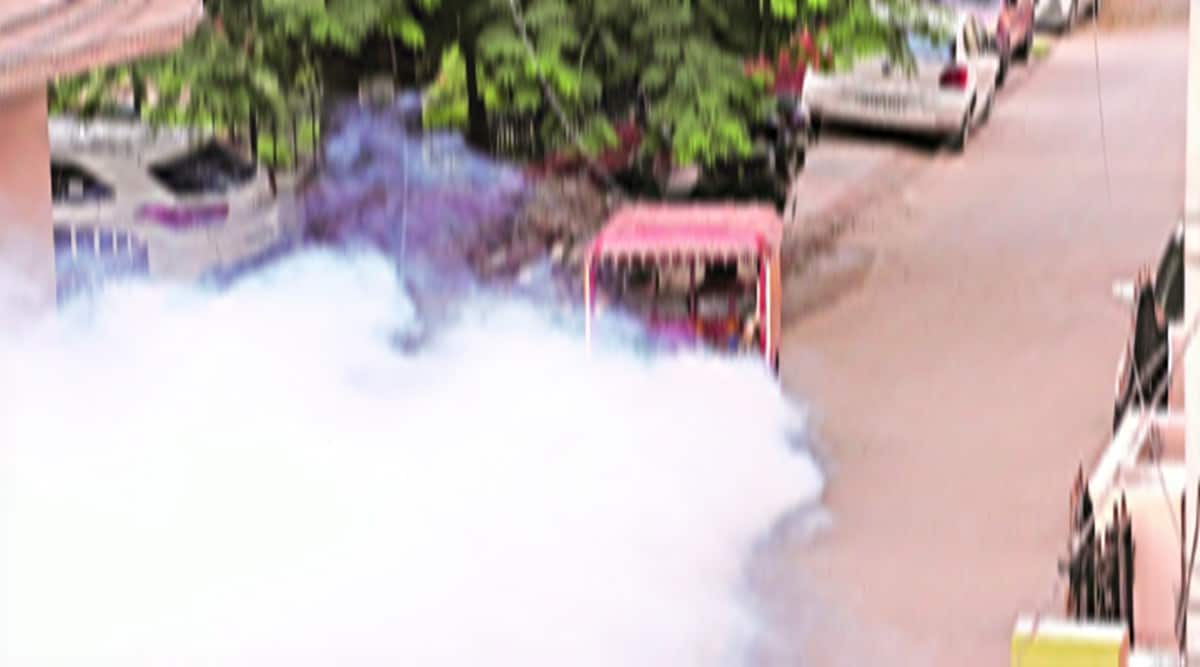 As many as 147 more dengue cases were confirmed on Sunday in Mohali district, taking the total number of cases to 1,411 here. The health department also sent 268 samples for testing. No suspected dengue death was reported. The district has so far reported a total of 12 suspected dengue deaths.

Civil Surgeon Dr Adarshpal Kaur said that the administration has set up a 50-bed hospital for dengue patients and the efforts are on to contain the spread.

At least, 32 cases of dengue were reported in Chandigarh as well, taking the tally of dengue cases in October in the city to 281.

As many as 26 new dengue cases were reported in Panchkula district on Saturday, taking the total number of cases to 297. The district has already broken the record of most number of cases registered here since 2017 dengue crisis.

As per the district medical health records, while a total of 193 people had contracted dengue in 2017 till October, the number had gone down in the following years, with the district recording only 14 dengue cases last year.

The number of dengue cases in Panchkula district in the current year crossed the 200-mark this week.

50-bed ward set up for dengue patients at Mohali hospital

Mohali: In view of the increasing cases of dengue, a separate 50 bed ward has been set up at District Hospital Mohali. National Health Mission Punjab Director Kumar Rahul and Civil Surgeon Dr Adarshpal Kaur visited the hospital and interacted with the patients. Rahul said that the 50 bed ward has been set up on the fourth floor of the hospital for confirmed as well as suspected dengue patients, where they will be given free of cost treatment. The number of beds with mosquito nets has also been increased to 30.

Dr Adarshpal said that in view of the increasing number of patients in the emergency ward, it has been directed to deploy more doctors and nurses. The number of wheelchairs will also be increased. She said that any shortcomings on part of the management of the hospital would not be tolerated and quality health care facilities would be provided to all patients. The officials also appealed to the people to take all necessary precautions to prevent the disease and not to allow stagnant water to get collected in their premises.