Indraprastha Apollo here had earlier said that it would tentatively start administering the two-dose vaccine by June 25. 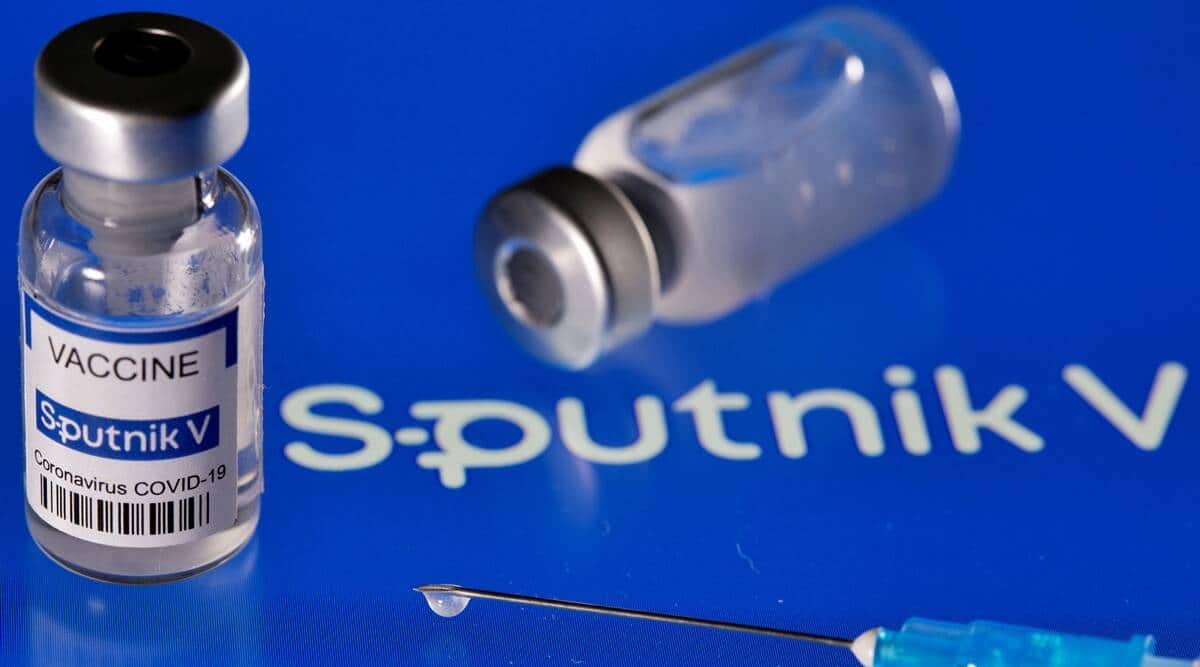 The roll-out of Russian COVID-19 vaccine ‘Sputnik V’ at various private hospitals in the Delhi-NCR region has been delayed again, officials said on Sunday.

“We do not have a clarity on the dates of the vaccine roll-out,” a spokesman of Apollo Hospitals said.

Indraprastha Apollo here had earlier said that it would tentatively start administering the two-dose vaccine by June 25.

An official of Madhukar Rainbow Children’s Hospital said the facility has also not received Sputnik V doses so far from Hyderabad-based Dr Reddy’s Laboratories, the marketing partner for the vaccine in the country.

“There is a delay on the part of the suppliers. They have not shared any specific reason for it. I think it could be related to the supply of both the doses together,” he said.

Sputnik V uses two different viruses that cause the common cold (adenovirus) in humans. The two doses, given 21 days apart, are different and not interchangeable.

Fortis Healthcare, which had said that it would make Sputnik V available at its Gurgaon and Mohali hospitals, has also not started administering the Russian vaccine to people so far.

The Centre has fixed the price of the vaccine at Rs 1,145 per dose. The maximum price of Covishield for private COVID-19 Vaccination Centres (CVCs) has been fixed at RS 780 per dose, while that of Covaxin at Rs 1,410 per dose.

Russia’s Gamaleya National Research Institute of Epidemiology and Microbiology has developed the vaccine and the Russian Direct Investment Fund (RDIF) is marketing it globally.

Dr Reddy’s Laboratories has been importing the shots from Russia. Over a period of time, the vaccine is also going to be manufactured in India.

According to Gamaleya and the RDIF, Sputnik V has demonstrated an efficacy rate of 92 per cent.