An official said that the junior forest officer was to get a grant and Kolekar demanded 5 per cent of the amount for him to complete the necessary formalities as the senior. 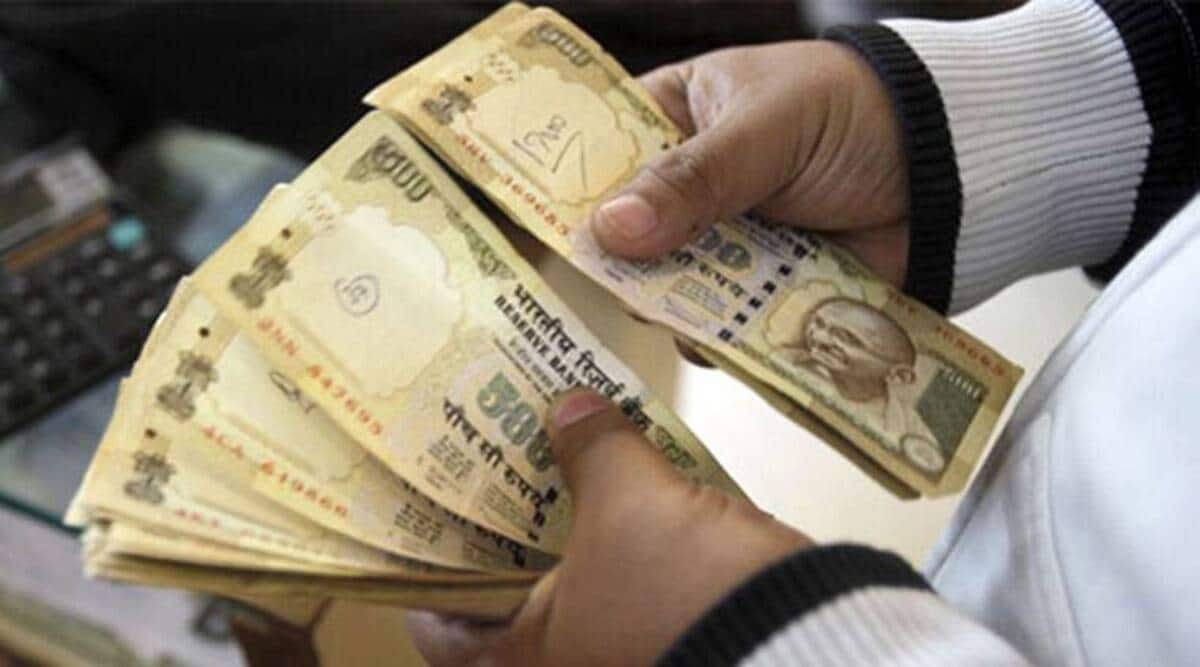 The Mumbai Anti Corruption Bureau (ACB) Monday held an assistant conservator of forests (ACF) attached with Thane range for allegedly demanding and accepting a bribe of Rs 5.30 lakh from a junior officer.

The ACB said that it also found a large amount of cash and several alcohol bottles from the arrested officer Baliram Kolekar’s drawer.

The complainant in the case was a junior officer of the forest department from whom Kolekar had demanded money. An official said that the complainant was to get a grant and Kolekar demanded 5 per cent of the amount for him to complete the necessary formalities as the senior.

Kolekar claimed that the money was to be shared by some others as well, according to the complaint. Since the junior forest officer did not want to make the payment, he approached ACB director general Rajnish Seth with a complaint against Kolekar a month-and-a-half ago.

Seth then asked the Mumbai ACB team to probe the complaint. Based on the DG’s instructions, the Mumbai ACB unit coordinated with the complainant and asked him to continue the conversation with Kolekar. The complainant then told Kolekar that he was willing to pay the bribe following which they met on Monday where he paid the accused Rs 5.30 lakh and the ACB caught him red-handed.

While the trap was carried out in Thane, the operation was launched by the Mumbai unit of the ACB.