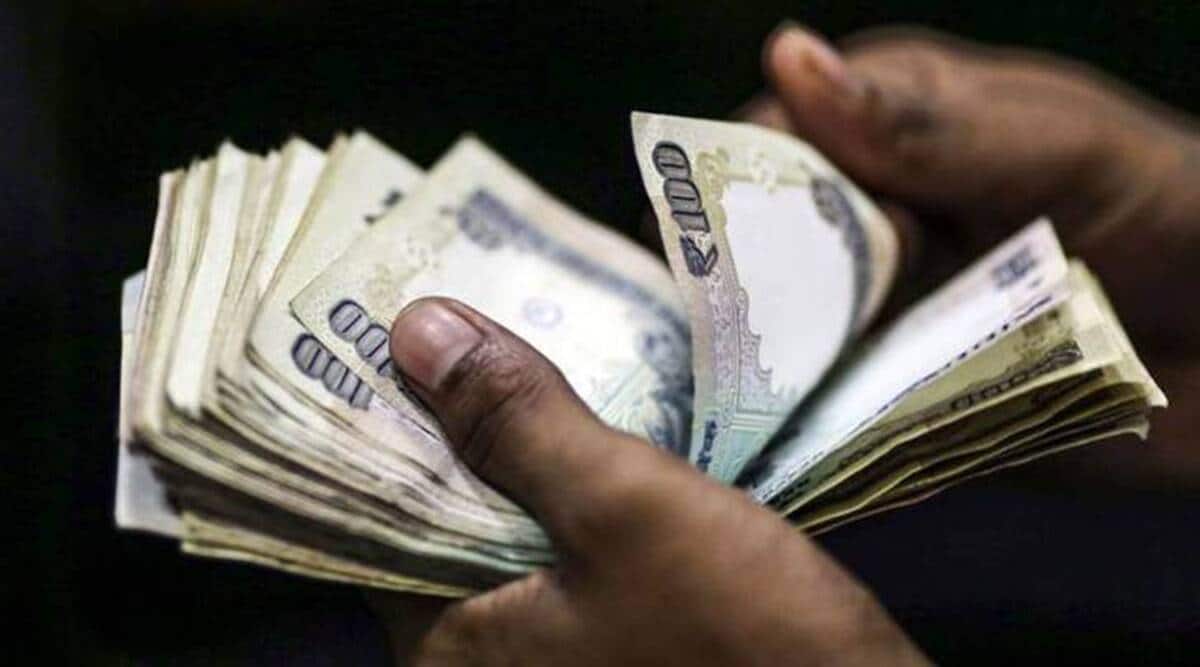 A sessions court recently discharged three companies linked to an alleged corruption case filed against former MLA Ramesh Kadam on the ground that there is no evidence to proceed against them.

Kadam was booked by ACB based on allegations that while he was the chairperson of Sahityaratna Lokshahir Annabhau Sathe Development Corporation between 2012-2014, he diverted government funds worth Rs 312 crore for purchase of properties.

The ACB had named 30 people and entities as accused in the case. They were booked on charges, including criminal conspiracy, criminal breach of trust, cheating, forgery and others under the Prevention of Corruption Act.

The supplementary chargesheet had claimed that the three companies and their directors diverted money from entities or institutions of Kadam and others, which he directly or indirectly controlled.

It was also alleged that Kadam was named as a director of Comral Realty Private Limited, which was used to divert funds and the majority shares were transferred in his name.

Special Judge H S Satbhai considered that other office-bearers of the company were discharged by the Bombay High Court in February and they were also accused of playing a similar role as the three entities.

The ACB had alleged that fraudulent transactions, including that of a plot in Peddar Road in Mumbai, were shown by the company through false entries to benefit Kadam. The companies, in their discharge pleas, claimed that there was no material to suggest that they had anything to do with the private dealings of Kadam.

The court said that the HC had ruled that the transactions were not illegal.

“Thus, when in the opinion of the honourable High Court, the transaction in between the accused of effecting ownership of the plot under subject/management of Comral Limited, is valid and legal transaction in the eyes of law, there is sufficient material available from which a case has been made out for the accused (the three companies) to stand a trial,” the court said.