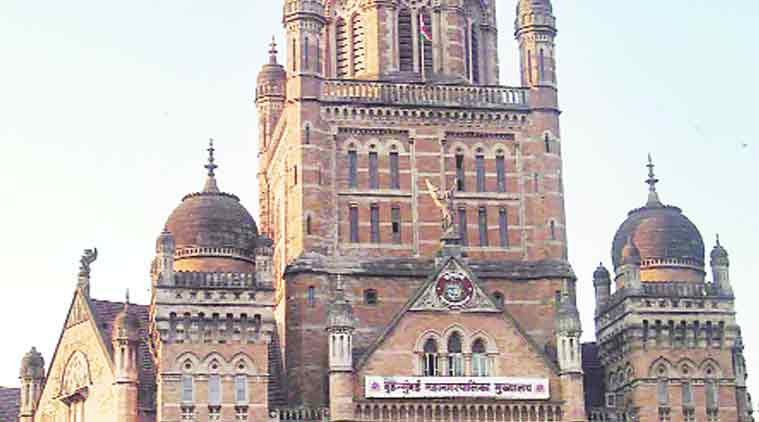 Taking suo motu cognizance of clearance given by Tree Authority committee to axe 2,464 trees in Aarey Colony, the Maharashtra State Human Rights Commission (MSHRC) has issued a notice to the municipal commissioner and secretary of the environment department directing them to produce records and explain why this decision was taken.

The Brihanmumbai Municipal Corporation (BMC)’s Tree Authority approved the felling of trees in Aarey forest for the Mumbai Metro Corporation Limited’s (MMRCL) proposal to construct a Metro carshed. The move has caused a public outcry with activists claiming the deforestation will increase flooding in Mumbai in the monsoon.

MSHRC will hold its first hearing on September 23. While BMC has claimed shifting the Metro carshed from Aarey Milk Colony to a plot in Kanjurmarg is not viable, the MSHRC has raised concern over reports that suggest the Chhatrapati Shivaji Maharaj International Airport may get flooded if trees are felled in the Aarey colony forest.

Zoru Bhathena, an activist who filed a petition in Bombay High Court against the BMC decision, said other authorities need to intervene in the matter. “It is not just a matter of a carshed, it is about erasing the flood plain, the trees and an ecosystem. Money cannot replicate all this. But the carshed can be built somewhere else,” said Bhathena.

MSHRC member and acting chairperson, M A Sayeed, said he has taken note of media reports about the environmental impact the deforestation will cause. “If proper norms have not been followed and the decision has been taken in haste, the government must be answerable,” he said.

An online petition to save Aarey forest had garnered 2.9 lakh signatures till Monday. “Experts from NEERI (National Environmental Engineering Research Institute) and IIT have suggested seven alternate sites as options. They have clearly warned of consequences Mumbai will face in terms of flooding and loss of open space and wildlife, if the depot is built in Aarey forest,” the petition reads.

The petition says Aarey forest is home to 76 bird species, 80 species of butterflies, 38 species of reptiles, nine leopards and 16 species of mammals whose habitat will be disrupted if the car shed is built.