The two were rushed to Nair hospital where they were declared dead on arrival. Police have lodged an accidental death report and are investigating the matter. 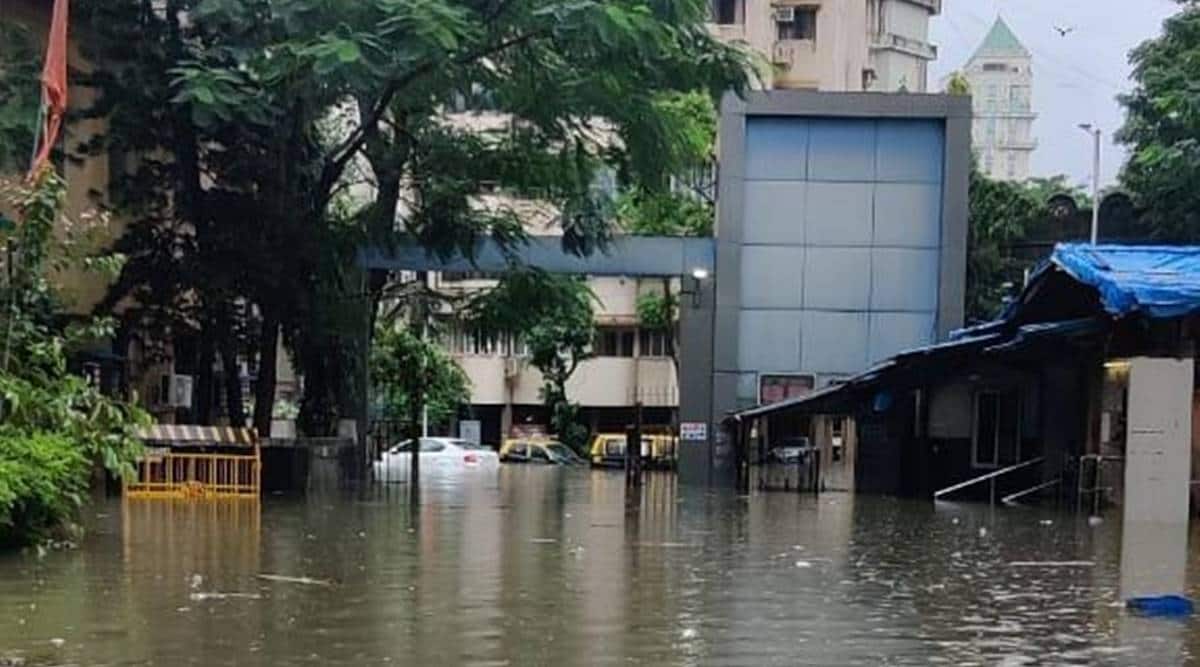 TWO SECURITY guards of a high-rise in Agripada drowned after they got trapped in a lift due to flooding as incessant rain lashed Mumbai early on Wednesday. The two went down to the basement to restore the water supply of the residential society and got trapped in the flooded lift and died, police said.

According to police, the incident took place around 8 am on Wednesday. The deceased were identified as Shehzad Memon (33) and Jamir Sohanan (32), who were employed at Nathani Residency building at Agripada in central Mumbai. Memon stayed in Dongri with his family while Sohanan stayed at the security cabin of the building, police said.

Police further said it rained throughout the night in Mumbai, due to which water started accumulating in the basement of the building. The two went down to address water supply problems in the building and after finishing up decided to take the lift, police said.

“When they entered the lift, the doors closed and, due to some malfunction, neither did the lift move nor did the doors open,” said Senior Inspector Savlaram Agawane of Agripada police station.

Police also said the guards must have manually tried to open the lift but failed and pressed the alarm button inside, which alerted the residents.

“The residents went to the basement and tried opening the doors but they were chest deep in water, so they informed the fire brigade,” Agawane said.

Fire brigade officials reached the spot and, as the basement was filled with water, decided to rescue the guards by cutting a portion of the lift’s roof.

“They got to the roof of the lift by forcefully opening the door of the ground floor. They cut a portion of the roof and got them out,” Agawane said.

The two were rushed to Nair hospital where they were declared dead on arrival. Police have lodged an accidental death report and are investigating the matter.