MUTP-3 includes two new suburban corridors, the quadrupling of an existing one and other projects, together worth nearly Rs 11,000 crore. 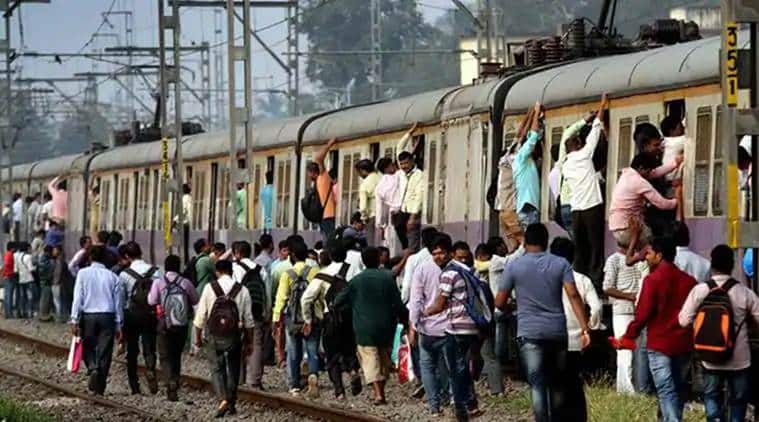 MUTP-3 includes two new suburban corridors, the quadrupling of an existing one and other projects, together worth nearly Rs 11,000 crore.

Earlier, the World Bank was expected to shoulder most of the project cost with a loan of Rs 7,000 crore, and the state government and Centre were supposed to take responsibility of the rest. Projects under MUTP-3, whose cost has been pegged at Rs 10,947 crore, include quadrupling of the Virar-Dahanu corridor, addition of a Panvel-Karjat suburban corridor and another new Airoli-Kalwa link.

A delegation from the AIIB met MRVC officials, sources said.

“They have given us a positive response. If everything goes well, by the first week of June, there will be an official announcement,” the official said. The AIIB delegation held three meetings with MRVP officials.

A proposal for the funding of MUTP-3A, whose cost is pegged at Rs 3,500 crore, has been sent to the Finance Ministry for consideration. “We are waiting for the response. Once we get that, we will go ahead for international financial institutions to fund MUTP-3A,” the official said.