Earlier, irked over the action of the cops in stopping vehicles, including that of his, which resulted in his starting the court work belatedly on Oct 1, Justice N Anand Venkatesh had slammed the police for not making any arrangement to let the judges go without any hindrance. 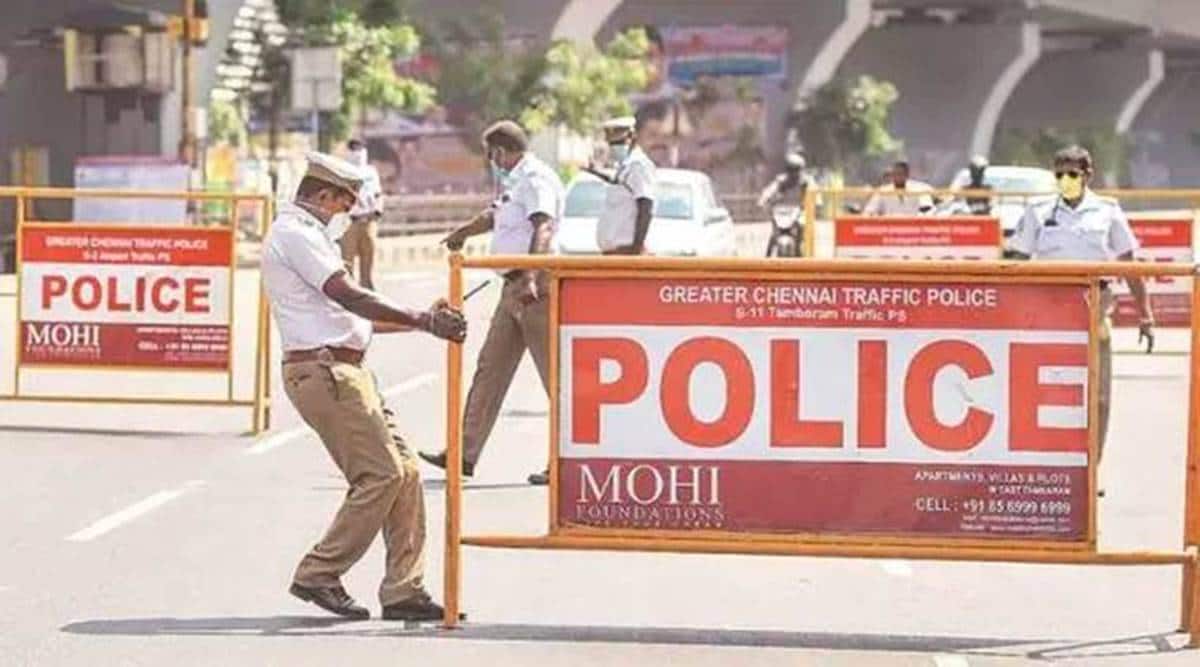 The Tamil Nadu government has decided not to hold up traffic for movement of VIPs, including the Chief Minister, the Madras High Court was informed on Wednesday.

State Public Prosecutor Hassan Mohammed Jinnah said this to Justice N Anand Venkatesh, who recorded his appreciation. He hailed the state Home Secretary for taking immediate steps to ease the traffic movement during the visits of VIPs to public places.

Earlier, irked over the action of the police in erecting barricades on the roads and stopping all the vehicles, including that of his, which resulted in his starting the court work belatedly on October 1, the judge had slammed the police for not making any arrangement to let the judges go without any hindrance.

The police had made the special arrangement, restricting the movement of vehicles in view of the 93rd birth anniversary of late film veteran Sivaji Ganesan at his memorial near Adyar bridge in RA Puram, in which Chief Minister M K Stalin and other ministers participated.

The vehicle of the judge was also stopped for about 30 minutes. The judge had said this happened despite his assistant informing the police authorities concerned, in advance.

Following summons, Home Secretary SK Prabakar had appeared through video-conferencing and expressed regret for the unpleasant incident. He also told the judge steps would be taken to avoid recurrence of any such incident in the future.

Accordingly, the decision not to hold up the traffic was taken and the same was conveyed to the judge today.