A day after Goa Transport Minister Mauvin Godinho claimed his request for preferential treatment to smaller states like Goa in compensation cess was opposed in the GST Council meet on May 28 by Thiaga Rajan and that he should apologise to people of people, the TN Minister came up with a rebuttal. 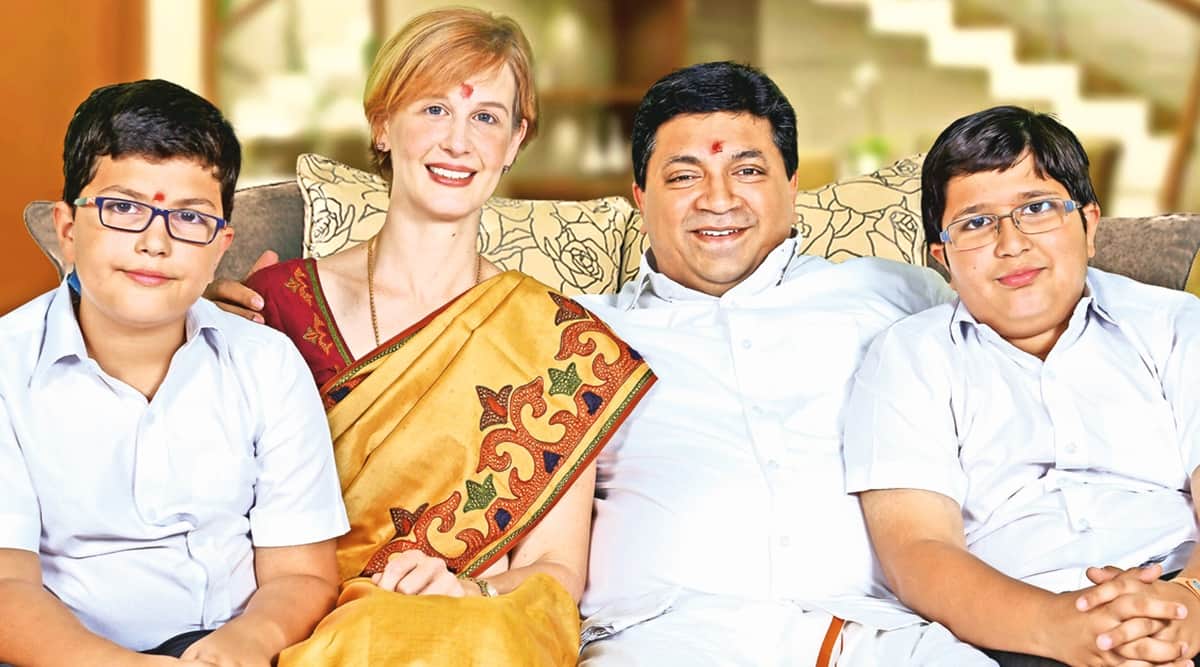 Tamil Nadu Finance Minister Palanivel Thiaga Rajan on Sunday said there was no need to apologise to the people of Goa as he has done no harm to them.

In fact, his party and government always stood for rights of state governments including Goa and this was reflected in the GST meet too, he said.

A day after Goa Transport Minister Mauvin Godinho claimed his request for preferential treatment to smaller states like Goa in compensation cess was opposed in the GST Council meet on May 28 by Thiaga Rajan and that he should apologise to people of people, the TN Minister came up with a rebuttal.

“I have no need to apologise to the people of Goa, for I have done you no harm. In fact, I have strongly advocated for your state government’s rights. I do not require or expect any thanks for that as my position was dictated by my principles of strengthening states’ rights and federalism with enhanced devolution,” he said in a statement.

The Tamil Nadu Minister claimed that the allegation of Godinho that he insulted the Goa people was a baseless lie.

In his statement, posted on his twitter handle, Thiaga Rajan, a former investment banker said he was not inclined to get into all the details of the nearly eight hour long deliberation of the GST meet to preserve confidentiality.

“But, I will state the bare minimum to set the record straight.” Every statement he made in that meeting was entirely consistent with two principles.

One was that the “one state one vote” model of the GST Council was fundamentally unfair and this stand is consistent with the principle of proportional representation and the Constitution, he said.

The other was advocacy of local self-governance as the logical extension of his party’s core principle of self-respect and self-determination.

“As such we are always for states’ rights and a truly federal governance model that devolves powers from the union government to the lowest level practical.”

Even when this principle resulted in loss of potential future revenue to Tamil Nadu, the state still backed other state governments including Uttar Pradesh, Arunachal Pradesh and Goa in that meet.

The background to this could be traced to Thiaga Rajan’s, tweet of May 29, in which he had said, “CM @mkstalin directed TN’s vote to keep ENA (Extra Neutral Alcohol) out of GST, despite being a net importer who’d gain Revenue by inclusion. DMK stands for Federalism & States’ Rights.”

Also, Tamil Nadu backed fully the right of Sikkim to levy a special cess within its borders to raise funds for fighting the pandemic and by extension the right of any state, big or small to do so.

“There was no agenda item regarding Goa’s intention to lvey any cess, so I simply could not have voted at all on an agenda item that did not exist, let alone vote against it.”

The TN minister also slammed Godinho saying he was against lowering GST on COVID related drugs and vaccines from five per cent to zero per cent on humanitarian grounds.

The Goa Minister was highly “repetitive,” at the meet, Thiaga Rajan alleged.

Godinho had said that he and Thiaga Rajan had clashed over compensation to states during the GST meet and demanded the latter to apologise for ‘insulting’ Goa people.