A third wave of the infection is likely to affect children more, experts have said. 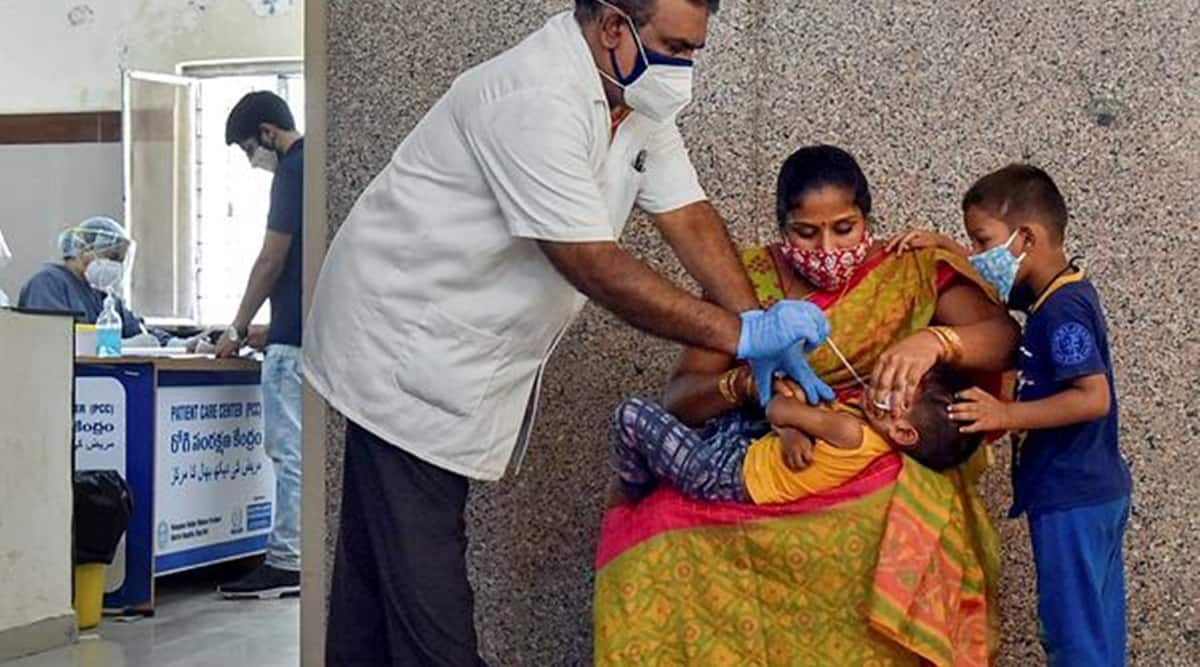 The Maharashtra government on Thursday told the Bombay High Court that the paediatric task force, set up by the state to help prepare it for a possible third wave of coronavirus infections, has suggested that instead of setting up a separate paediatric hospital in the state, beds for children should be reserved in all Covid treatment facilities. A third wave of the infection is likely to affect children more, experts have said.

The government told the court that in a video conference by Chief Minister Uddhav Thackeray on June 7, members of the Pediatric Task Force suggested measures and guidelines about treatment to be administered to the children during the possible third wave. The conference was attended by 65,000 ASHA workers, 3,000 block facilitators and about 2,000 medical officers, including district health officers and taluka health officers. The task force apprised them about their role and responsibilities.

On other diseases linked to Covid-19, the state government said 6,287 patients have been diagnosed with mucormycosis as on June 7, with 528 of them succumbing to it while 41 patients left the hospital during treatment against medical advice. A total of 1,695 patients have been discharged while 4,033 are under treatment.

The treatment of mucormycosis involves combination of surgical debridement followed by antifungal medicine Amphotericin B injection, the government said, adding that the facility for debridement is available in 592 hospitals in the state and 76 private hospitals are covered under the Mahatma Jyotiba Phule Jana Arogya Yojana, which provides free treatment to beneficiaries.

The state government said Amphotericin B was in short supply and measures were being taken to streamline its supply. Distribution of the injection has been stopped in private medical stores and the state government purchases it after the Union government completes state-wise allocation. These injections are then supplied to government and private hospitals treating mucormycosis patients. A purchase order of 3,67,700 vials of Amphotericin B was issued to the manufacturer and 92,898 have been received by the state so far, the court was told.

Meanwhile, the High Court has directed the government to respond to the shortage of Tocilizumab for treatment of Covid-19, as pointed out by lawyers Rajesh Inamdar and Pankaj Kandhari in a plea earlier this week.