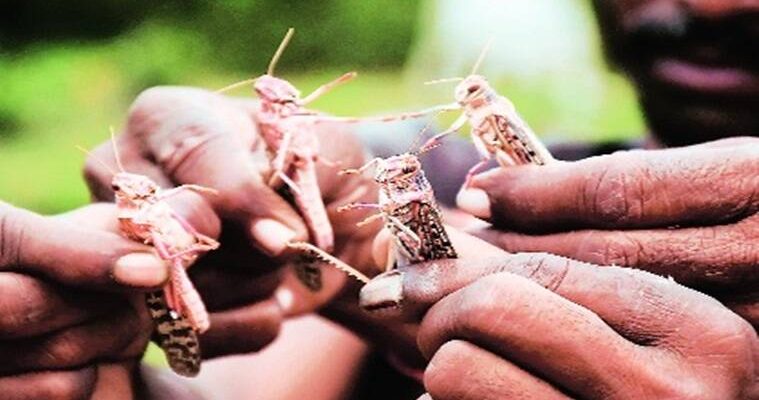 According to the advisory, the farmers have been asked to be ready with utensils, music, DJs and any other noise making equipment to distract them 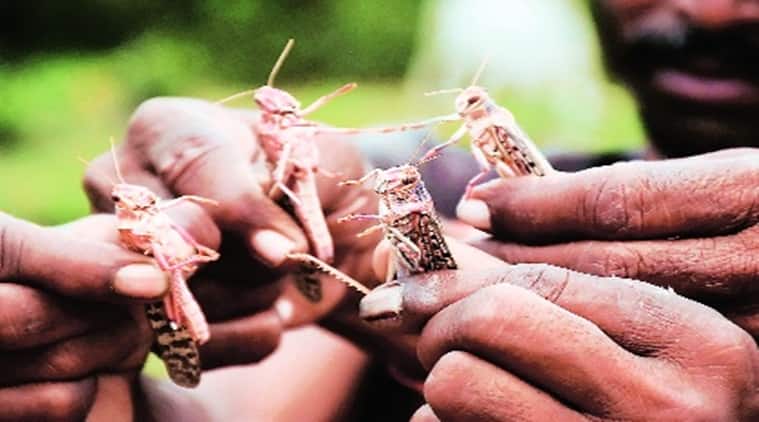 The Noida administration has issued an alert for a possible locust attack in the coming days. On Saturday, an advisory was put out to the farmers in the district stating that there is likelihood of a locust attack from Rajasthan and Haryana. The agriculture department of the state administration will be reviewing the situation and co-ordinating with farmers regarding preparations.

According to the advisory, the farmers have been asked to be ready with utensils, music, DJs and any other noise making equipment to distract them. The locusts eat during the day and lay eggs at night, said officials. The farmers have also been asked to maintain certain water level in cropping areas since locusts prefer a dry environment, officials said. The farmers can also surround the farms with flames in wooden sticks to ward off the pests.

The administration has also issued a helpline and an email id in case of emergency measures.

The alert comes following a UN advisory from earlier this month which hinted a locust movement from Middle East. The locusts would likely travel from Iran and Arabia towards Pakistan and Rajasthan, the advisory said.

Locusts are an invasive migratory pest capable of large scale crop destruction. The locusts can form large groups as per the environment and can eat crops spread across thousands of hectares in a single day. They pests also multiply at an alarming rate. In UP, a massive locust attack was seen in Lucknow and adjoining areas, last year.