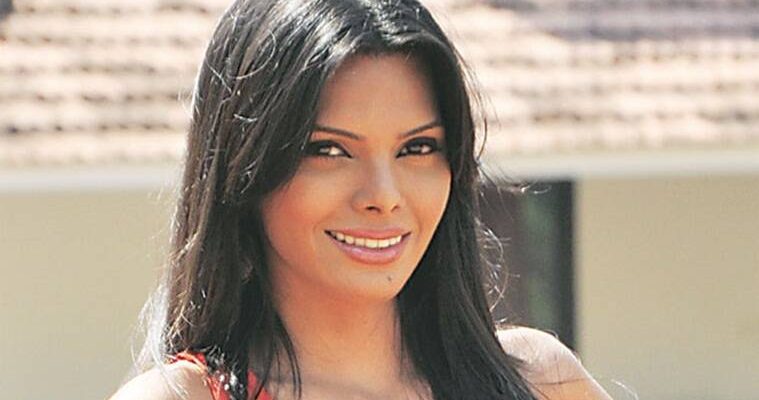 The actor approached the High Court on February 15, after the sessions court on February 8 rejected a similar pre-arrest bail application filed by her. In her plea, Chopra has claimed that she is a victim and the videos were uploaded without her permission.

A single judge bench of Justice P D Naik on Thursday heard the pre-arrest bail plea filed in connection with offences registered on November 6, 2020 under Section 292 (sale of obscene material) of the Indian Penal Code along with provisions of the Information Technology Act and Indecent Representation of Women Act.

Advocate Charanjeet Chandrapal for the applicant submitted that his client is actually a victim in this case. He said that the alleged obscene content, which was found on free-to-view websites, was created by a UK-based company of which Chopra is a director. The application added that the content created by the company was paid content but someone committed theft and uploaded her video without her consent.

Chanderpal assured the court that his client will cooperate with the investigation and produce relevant documents as and when called for interrogation and would not tamper with evidence, so the pre-arrest bail should be granted.

After the Cyber Police gave an oral assurance that it would not take coercive action against Chopra, the court asked police to produce case papers and adjourned the hearing to February 22.