“Chief Minister has invited me for talks … will reciprocate by reaching Punjab Bhawan, Chandigarh at 3:00 PM today, he is welcome for any discussions,” Sidhu wrote on Twitter. 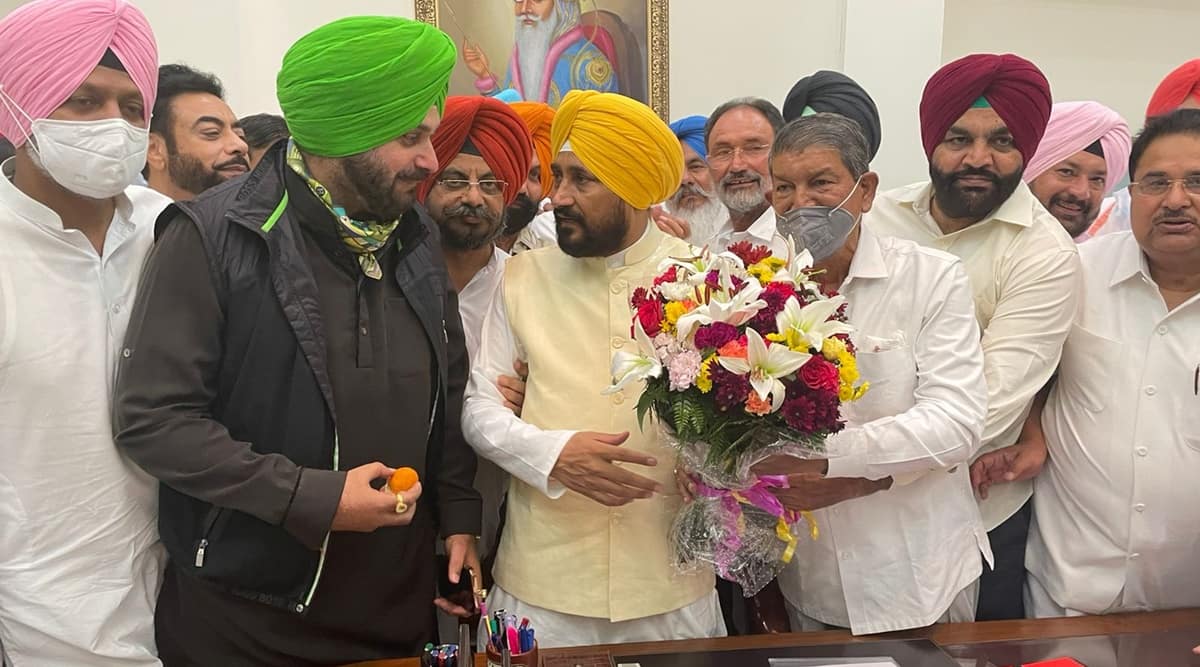 Days after he stepped down as Punjab Congress chief, Navjot Singh Sidhu will be meeting Chief Minister Charanjit Singh Channi on Thursday afternoon at Punjab Bhawan in Chandigarh “for talks”. Sidhu said that he was open to “any discussions”.

“Chief Minister has invited me for talks … will reciprocate by reaching Punjab Bhawan, Chandigarh at 3:00 PM today, he is welcome for any discussions,” he wrote on Twitter.

Sidhu’s departure triggered fresh crisis within the Congress party in Punjab. Chief Minister Charanjit Singh Channi on Wednesday said he had invited Sidhu for a dialogue. “The party president is the head of the family. The head should discuss matters within the family. I have spoken to Sidhu Sahib today and invited him for talks. I have told him that party’s ideology is supreme and a government follows that ideology. I have told him that if he has any issues, we can talk those out… I am fair and I have no ego hassles,” he said.

However, Sidhu seemed reluctant to relent. On Wednesday, he shared a video in which he said he was not willing to compromise on his ethics even if it meant sacrificing posts. “When I see those issues are being compromised, I cannot take it… I had vowed to fight for justice for my Guru,” he said, referring to the Guru Granth Sahib. “I will not mislead the high command nor can I let the high command be misled. I will take it upon myself to fight for justice to my Guru. I will sacrifice any post.”

Sidhu resigned from the top post on Tuesday, moments after the ministers were allocated portfolios. He is learnt to be upset on the Home department portfolio being given to Deputy Chief Minister Sukhjinder Singh Randhawa. He had been opposing it, saying it should be with the Chief Minister as per tradition.