Kapil was on the run before he was arrested by Rajasthan Police following a shootout, and had been in jail since 2016. He was granted parole for a month last year. 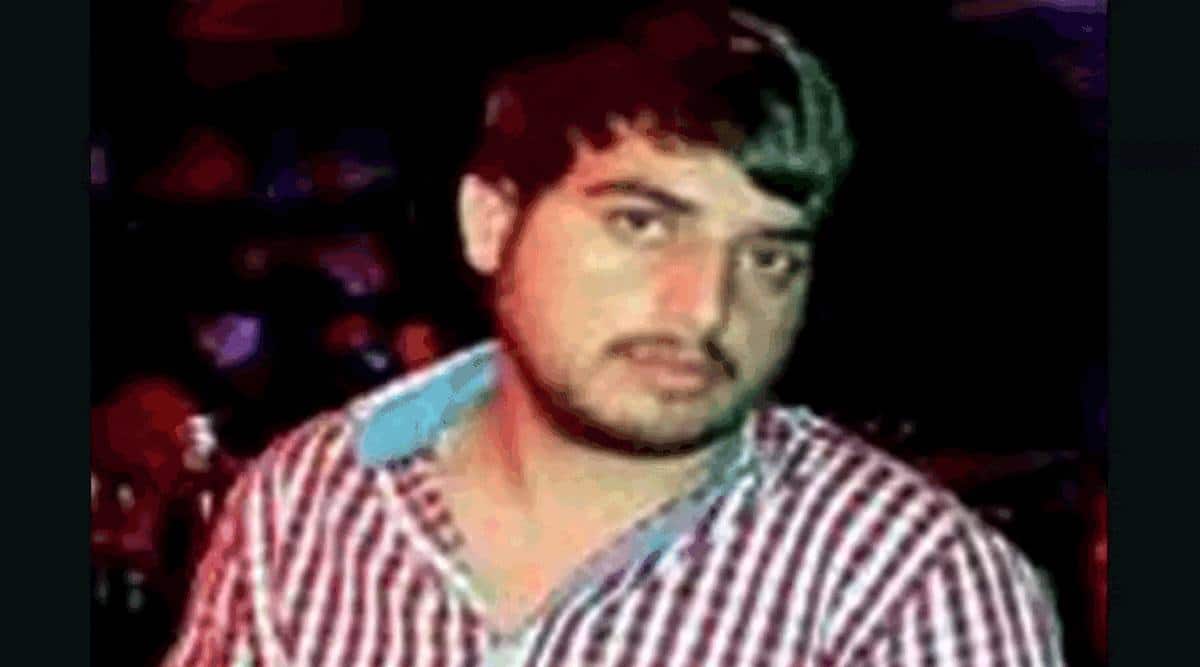 One of Delhi’s most wanted gangsters, Kapil Sangwan alias Nandu, who has a reward of Rs 2 lakh on his head and is under the scanner of multiple Special Cell and Crime Branch teams, is suspected to have fled the country. Police suspect Nandu, who operates his own gang in Najafgarh and is wanted in cases of murder and under the Maharashtra Control of Organised Crime Act (MCOCA), may have reached Dubai via Thailand using a fake passport procured from Uttar Pradesh’s Bareilly after submitting forged documents, it is learnt.

Kapil was on the run before he was arrested by Rajasthan Police following a shootout, and had been in jail since 2016. He was granted parole for a month last year. At the time, his associates had thrown a grand party at a farmhouse built on encroached government property in Najafgarh, and the guest list included criminals from Southwest Delhi and Haryana. But before his arrival, a Crime Branch team crashed the party and arrested 22 members of a criminal gang in one sweep.

“Kapil didn’t turn up at the party and went underground even after his parole ended. When police checked with his family members, they found he was missing,” a senior police officer said.

Kapil gained notoriety by extorting money from local businessmen in Southwest Delhi and emerged as a rival to the dreaded criminal Manjeet Mahal. Several Special Cell and Crime Branch teams had been on his trail. On July 31, a team of the Special Cell’s Counter Intelligence unit arrested his brother, Jyoti Sangwan, from Gujarat’s Surat.

“Months after Jyoti’s arrest, police found that Kapil had made a fake passport from Bareilly. He even went to the local police station for document verification. On the basis of their investigation findings, an FIR was registered by the counter intelligence unit. They found during their investigation that Kapil first went to Thailand and later to Dubai,” an officer said.

Police found that Kapil made the passport with the help of a local agent after giving Rs 4.5 lakh and then asked his brother Jyoti and an associate, Dhiren Kariya, a Junagadh resident who is a notorious bootlegger, to make their passports as well.

Last year, Kariya had filed a nomination for the Junagadh Lok Sabha seat as an independent candidate. Kariya is a listed state-level bootlegger in the police list and faces a number of criminal cases, including under the Prohibition Act.

“Jyoti and Kariya had also made passports from forged documents. They were planning to leave the country, but had to change their plan due to the pandemic. Delhi Police informed Bareilly Police about the lapses, asking to take departmental action against those responsible,” the officer said. Police have prepared the chargesheet against Jyoti and Kariya and are likely to file it in the coming days before a Delhi court. A look-out circular has been issued against Kapil.