Among the reasons for these have been encroachment clearance and city beautification drives, infrastructure projects, environment projects and forest protection. 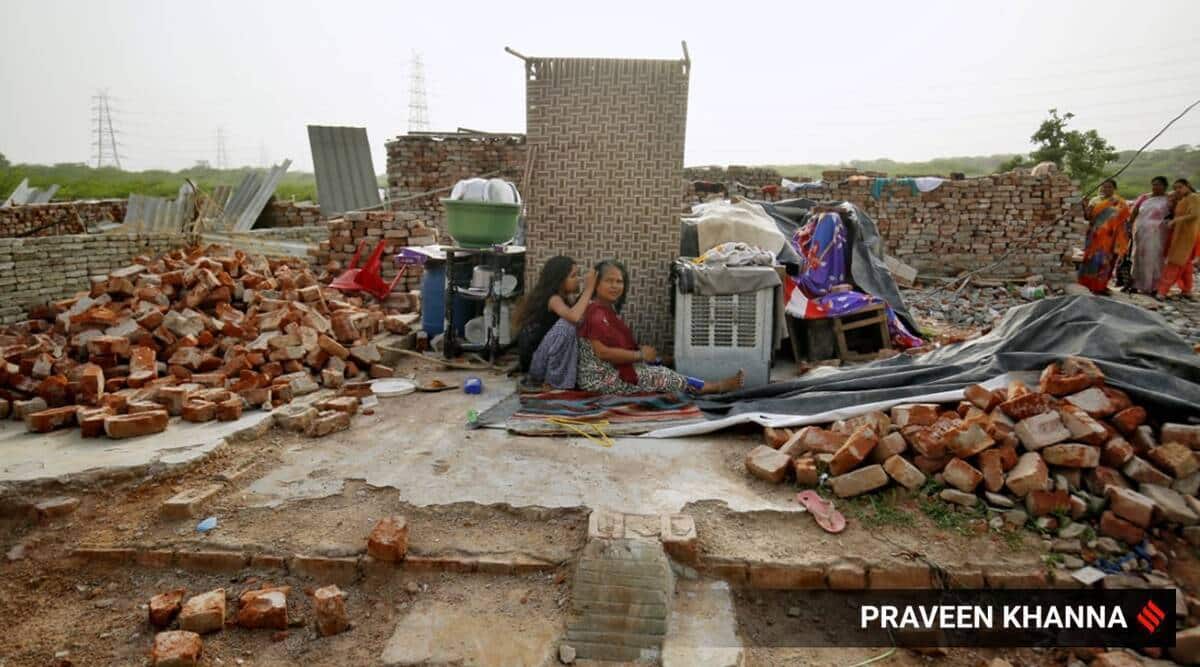 At least 61,257 families have lost their homes since March 2020 in at least 245 incidents of forced eviction drives across the country during the pandemic, according to a report by the Housing and Land Rights Network.

The report ‘Forced Evictions in India in 2020: A Grave Human Rights Crisis During the Pandemic’ records that 126 of these evictions took place from March 2020 to July 2021, and 119 from January 1 to July 21 2021. Some of the major evictions in 2021 it has recorded are the demolition of at least 12,000 homes in Faridabad’s Khori Gaon by the Municipal Corporation of Faridabad, 300 houses in Ramesh Park by the Delhi Development Authority in Delhi in July, 450 homes in Mumbai’s Chheda Nagar by the Mangrove conservation Cell in February, 200 houses in Mysuru by the Karnataka Slum Development Board in April, and 130 houses in Arumbakkam in July by the Tamil Nadu Slum Clearance Board.

Among the reasons for these have been encroachment clearance and city beautification drives, infrastructure projects, environment projects and forest protection.

“Almost all incidents of eviction documented by HLRN from 1 January to 31 July 202138 have rendered low-income communities homeless at the peak of the pandemic. The widespread devastation caused by these demolitions during this public health emergency has resulted in the blatant violation of human rights of affected persons, including their right to life guaranteed by the Constitution of India. The destruction of people’s housing at this time needs to be strongly denounced, with an immediate suspension of all planned demolitions and evictions,” states the report.

An analysis of the evictions conducted in 2020 showed that 49% were for environment projects and forest protection, 25% for infrastructure projects and 19% for slum clearance and encroachment removal drives. The report also found that orders from courts and tribunals led to at least 15 incidents of evictions in 2020.

The report points to lack of measures for rehabilitating the families prior to the evictions.

“The Supreme Court of India, in S.L.P. (C) 30026–30027/2018, had declared that protocol must be followed before an eviction, including issuance of adequate notice and opportunity to be heard. Several judgments of Indian High Courts have also called for due process, including comprehensive surveys to be conducted prior to any eviction drive, the requirement of meaningful engagement with affected persons, and provision of advance notice and adequate rehabilitation… In almost all incidents documented by HLRN in 2020, state authorities did not provide affected communities with prior notice or sufficient time to remove their possessions from their homes before evicting them,” it states.