Patil said that Bhujbal should remember that he was only “out on bail” and that he may have to pay a heavy price. 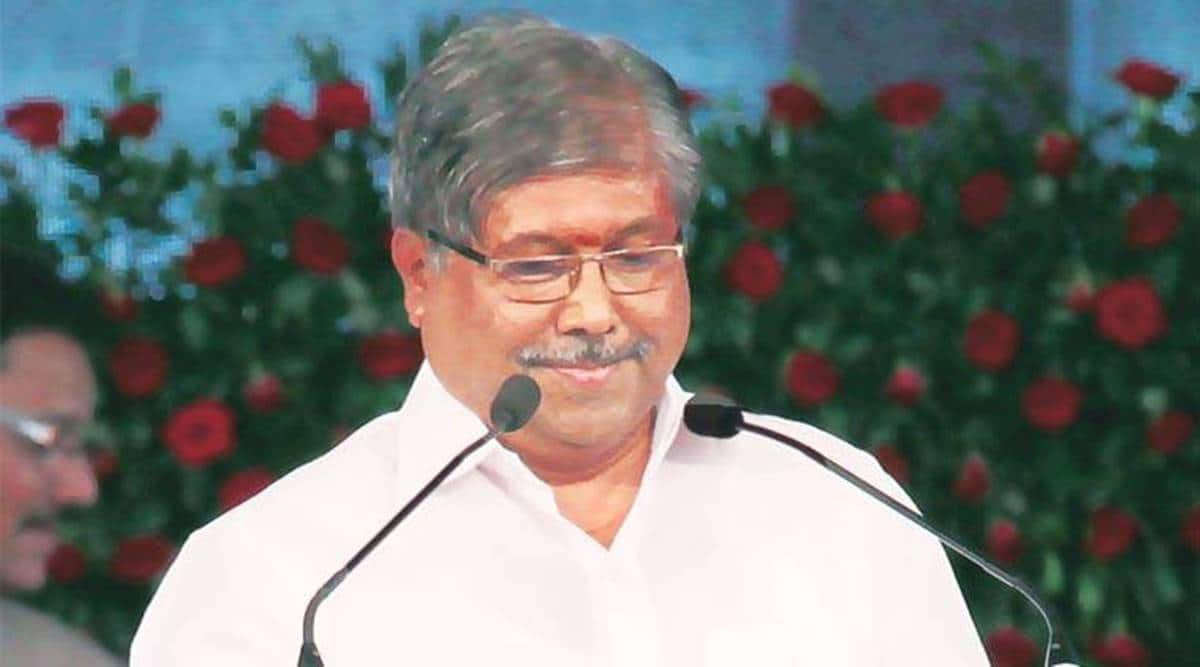 BJP president Chandrakant Patil triggered a war of words and many questions on Monday when he asked NCP minister Chhagan Bhujbal to weigh his words while speaking about the BJP. Patil said that Bhujbal should remember that he was only “out on bail” and that he may have to pay a heavy price.

“Bhujbal should comment on Pandharpur (by-election results). Why should he speak about Bengal… You are out on bail, you have not been acquitted yet. You should be careful about what you say, or else you will have to pay a heavy price…,” Patil said while speaking to a Marathi television channel.

Patil was reacting to a comment by Bhujbal on the West Bengal elections. “If elections were held in the present circumstances, then the BJP would have been completely wiped out in the country. People have turned their backs on the BJP. There is a wave against the BJP,” senior NCP leader and Food and Civil Supplies Minister Chhagan Bhujbal had told a Marathi news channel while reacting to the West Bengal poll results.

After the BJP came to power in Maharashtra, Bhujbal was arrested in 2016 on charges of money-laundering, pressed by the Enforcement Directorate (ED). The ED alleged that Bhujbal had received kickbacks in the proposed construction of a state library in Kalina and Maharashtra Sadan in New Delhi when he was the Public Works Department Minister in the Congress-NCP government. After spending more than 26 months in jail, Bhujbal was released on bail in 2018.

Patil refused to elaborate on his statement against Bhujbal.