Wadhawan was named as an accused by the ED and the Economic Offences Wing of the Mumbai Police in the Punjab and Maharashtra Co-operative Bank case. 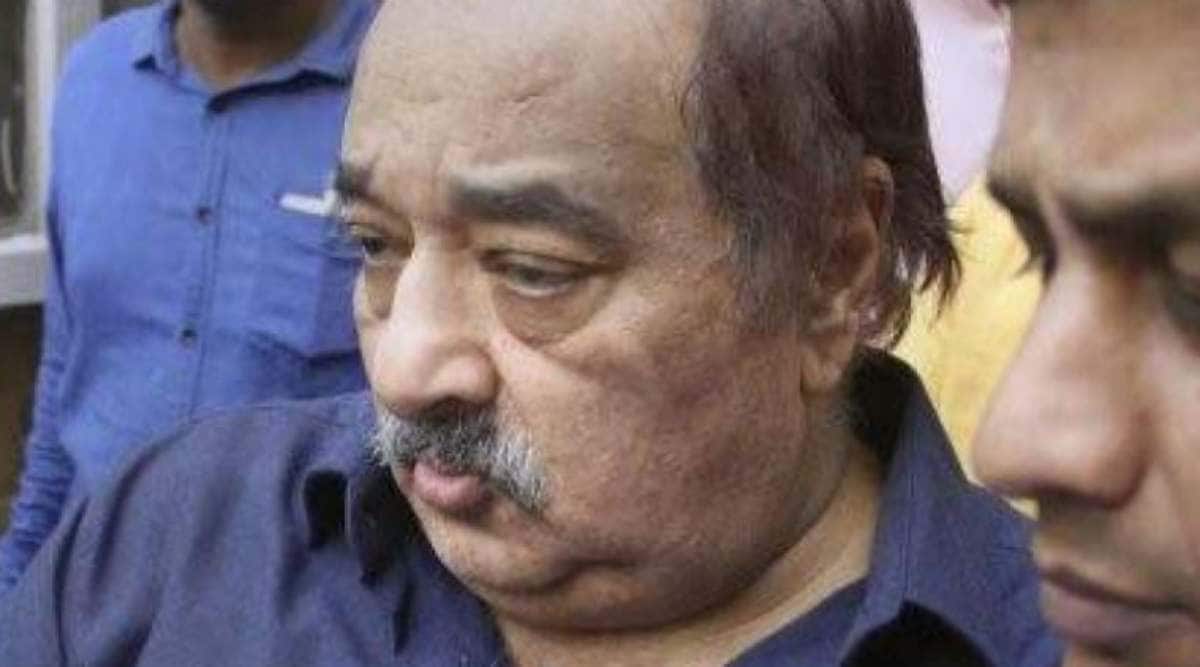 Wadhawan was arrested on charges of money laundering in the multi-crore Punjab and Maharashtra Co-operative (PMC) Bank fraud case.

The authority said that while the facility was not available at BMC-run KEM Hospital where Wadhawan is currently admitted, his medical examination can be conducted at JJ hospital to carry out further procedures.

Wadhawan was named as an accused by the ED and the Economic Offences Wing of the Mumbai Police in the PMC Bank case.

The prison authority was responding to the court’s queries, wherein it sought to know if any government hospital had such a facility.

The High Court had suggested that if it is not available at government hospitals, Wadhawan can opt for the procedure to be carried out at a private hospital of his choice and expenses for the same have to be borne by him.

For Wadhawan, senior advocate Aabad Ponda had on September 24 then placed on record a report from Consultant Cardiologist, who was permitted to visit the patient by the Dean of KEM Hospital as per the earlier High Court order. “The said consultant concurred with the opinion of KEM Hospital advising permanent pacemaker implantation and, in addition, opined that it would be helpful for patient’s recovery if multidisciplinary team approach is practiced,” the court noted.

On Wednesday, Additional Public Prosecutor Prajakta P Shinde representing prison authority placed on record a communication of the Head of the Department of Cardiology of the JJ Hospital to its medical superintendent.

The letter stated Wadhawan is suffering from chronic kidney disease and ‘Holter’ monitoring of the patient for 48 hours suggested the ‘Tachy-Brady syndrome’. He was evaluated at KEM Hospital and advised to undergo dual chamber pacemaker implantation.

The civic hospital said the facility of implantation of dual chamber pacemaker is currently not available with it. Responding to the court’s query, JJ Hospital cardiology department said Wadhawan’s clinical examination at the state-run hospital and assessment of detailed medical records is needed to decide about the stability of his health condition and operability.

Ponda sought four-day time to respond to the said letter, which the court granted and also said that the ED and prison authority can file their responses within two days thereafter.

The High Court will hear the plea next on October 11.