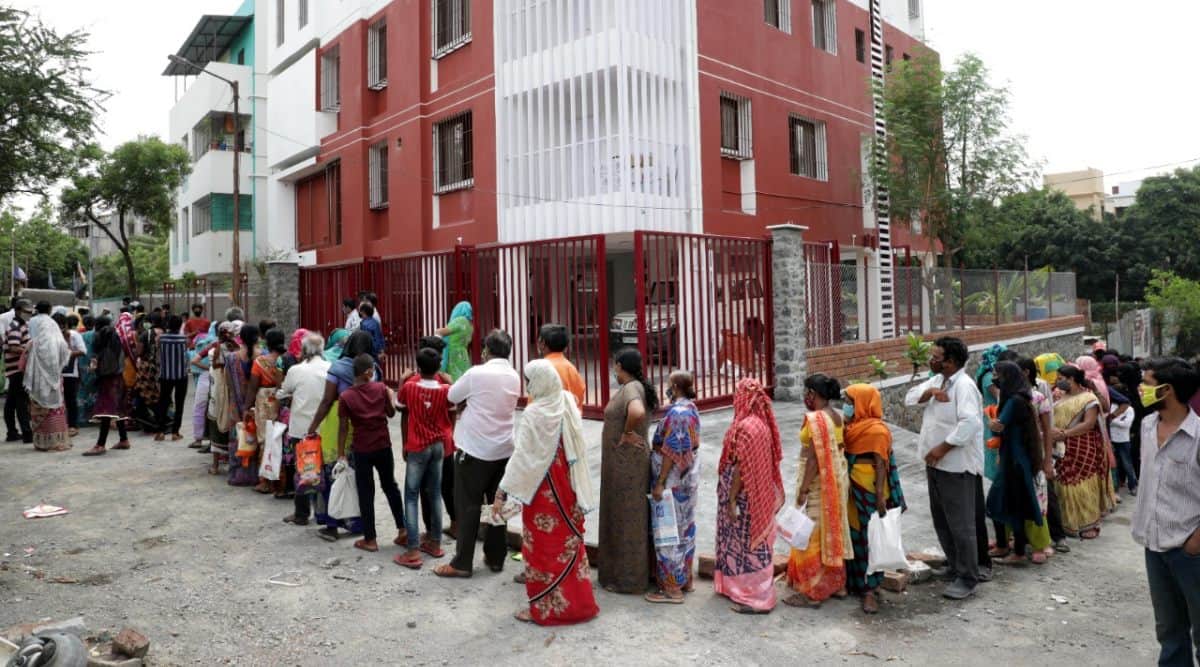 There are two new guests at Maher, a home for orphaned children and destitute women in the city that has opened a centre for children whose parents tested positive for Covid-19. The brother and sister, aged nine and 12, miss their parnets and want noodles instead of roti and vegetables — but they also know they are safe while their parents are in hospital.

Across India, the problems of children whose parents have tested positive or died from Covid-19, is among the darker facets of the pandemic. Social workers and childcare specialists are concerned about children and young adults whose life has suddenly been upended while the nation is in lockdown. Maher has taken in as many as 20 children of Covid-positive parents. “Sometimes there is no child and at present, there are two. The centre is like a short-stay home for children while their parents are recovering,” says Sister Lucy, the founder and head of Maher.

Founded in 1997, Maher has 54 houses across six states in India — 37 in Pune — for 980 children and 240 members of staff nationally. There are more than 700 children in Pune. The home has also converted another centre into an isolation facility for people who have recovered from the disease and been discharged from hospital but cannot go home to their families yet. Maher also makes masks for migrants and keeps an ambulance ready for people, mainly the poor, to use for free. 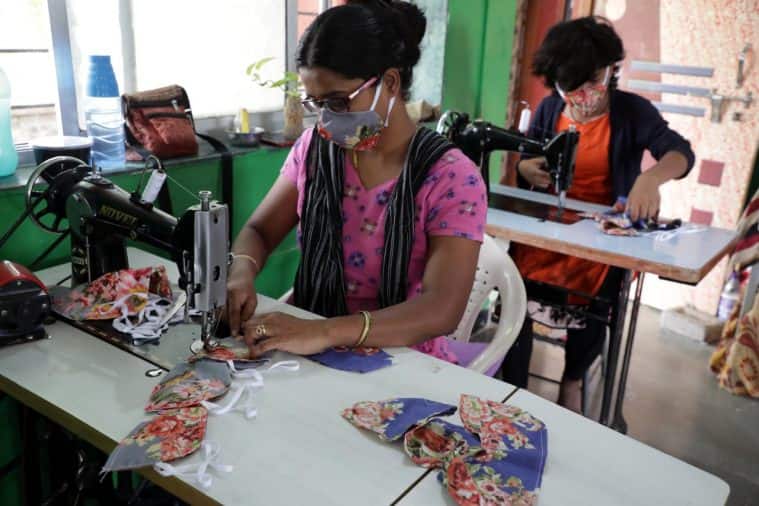 Lucy’s encounter with the social reality of the pandemic occurred in March 2020 when she stepped out of her home due to an emergency. “I saw hundreds of people on the road walking with little children. They were coming from different directions but were all returning to Bihar, Jharkhand and other states. The food they had cooked had finished and they showed me a few biscuit packets that remained with them. I rang up the home and we decided to cook food for the people,” she says.

The storeroom of the home had enough provisions for two months and as migrant labour kept coming to the door asking for cooked food or grains, the staff were a little nervous that soon, there would be nothing left for the children. “Something inside me was saying that that day will not come when we will not have food. I have a lot of faith in the divine,” says Lucy.

In the months that followed the announcement of the lockdown in India, Maher fed more than 30,000 people and gave rations to 42,000 families. “I also experienced the goodness of people. Lots of people, from individuals to corporates, came in to help me out and we always had enough to give and for ourselves,” says Lucy. Within the four walls of the home, the children were taught to confront the pandemic through knowledge of the disease, physical safety protocols such as eating well, emotional strength and spiritual practices such as yoga, meditation and prayers.

When the unlockdown began and the children returned to school, the staff at Maher relaxed because they thought the coronavirus had been defeated. “Then after March 2021…once more, people started coming to our door to ask for foodgrains. We realised that the disease was back,” says Lucy. The distribution of food has begun and will go on “as long as people are in need”.