Though the budget might not see any hike in property tax, the civic administration has already enforced the hike on old properties. 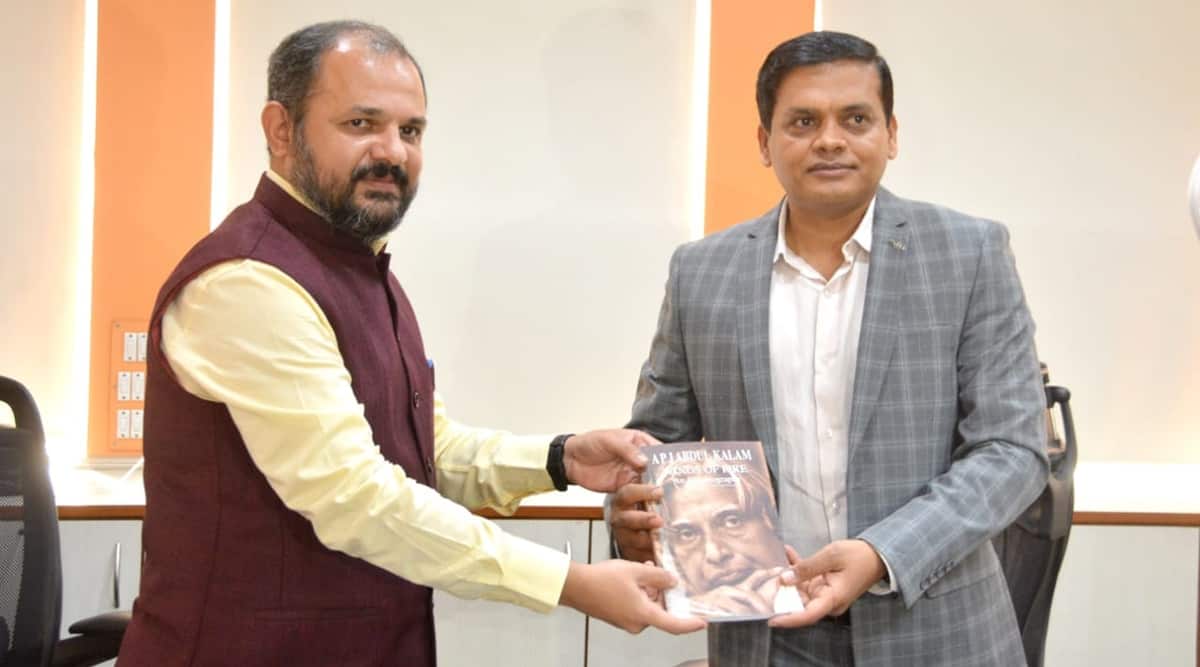 THE Pimpri-Chinchwad Municipal Corporation will present its 39th budget for 2021-22 on Thursday. Though the budget has been prepared by outgoing municipal commissioner Shravan Hardikar, it will be presented by his successor Rajesh Patil.

The civic administration readied the draft budget last week itself, officials said. However, Hardikar was transferred on Friday. Patil, an Odisha cadre officer who is taking charge, will present his budget without getting enough time to understand the city and its development works. Civic officials said the outgoing commissioner will brief the new commissioner regarding the provisions he has made in the budget.

Since this is an election year, the budget is not likely to see any hike in property taxes or water tax. The next civic elections are due to be held in February 2022. In the 2017 elections, the BJP had come to power for the first time in PCMC history.

Though the budget might not see any hike in property tax, the civic administration has already enforced the hike on old properties. The municipal commissioner has used his discretion to enforce the hike. Assistant Municipal Commissioner Smita Zagade said old properties belonging to the period before 2006 have been hiked. “This has been done to bring some parity with tax levied on new properties. While old properties were paying minimal property tax, the new ones were paying higher tax. Therefore, we have sought to bring some parity,” she said. The new property tax rate will come into effect from April 1.

The budget will make a provision for granting assistance to PMPML, the city’s transport undertaking. Adversely hit by the Covid lockdown, PMPML’s services were off roads for at least four months. PMPML has sought Rs 40 crore out of the Rs 183 crore PCMC had promised to pay it for 2020-21. However, PCMC officials said it will pay around Rs 40 crore to PMPML.

Meanwhile, Shiv Sena MP Shrirang Barne has sought an investigation into the Smart City works being implemented by the Pimpri-Chinchwad Smart City Ltd. Barne raised the issue in the Lok Sabha on Saturday.

“I raised the issue in the Lok Sabha and demanded a high-level probe into the functioning of Smart City company. It has come to my notice that one particular agency is being favoured. And that agency is working in favour of the contractors. As a result, the state government, central government and the PCMC are likely suffer huge losses. Therefore, I have urged the central government to initiate a probe into the matter,” he said