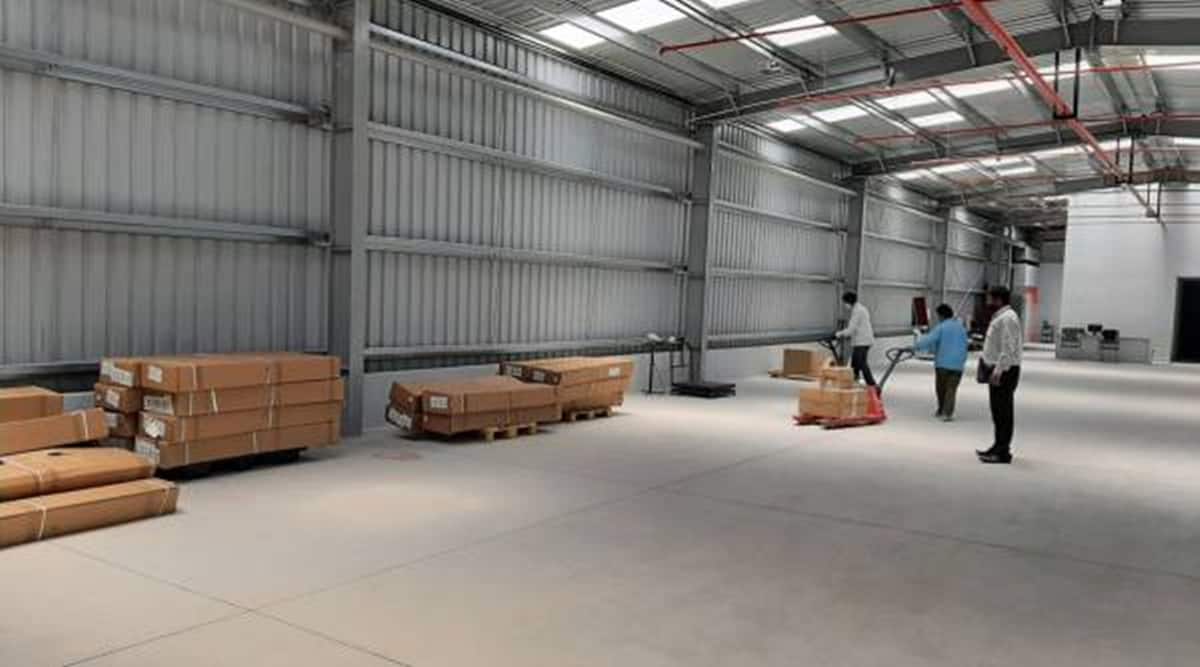 In Pune, the largest driver for the sector was automobile, electronics, pharmaceuticals and other segments of the manufacturing industry. E-commerce which was once the main driver behind warehousing growth, contributed just 2 per cent of the transactions while manufacturing sector accounted for 70 per cent as compared to 50 per cent in the previous year.

Chakan-Talegaon cluster has emerged as the top destination for warehousing and accounted to 74 per cent of the transactions. “Due to the high land prices in Chakan, Talegaon has emerged as an attractive location for both warehousing as well industrial leasing. The Chakan-Talegaon belt has attracted several major occupiers such as IKEA, Amazon, Stellar Value Chain Solutions, etc. Ranjangaon warehousing cluster accounted for 19% of the total transaction volume during the period,” the report said.

Paramvir Singh Paul, Branch Director – Pune, Knight Frank India said, “FY 2020-2021 was a challenging year for the warehousing sector in Pune as the extended lockdown during the first wave of pandemic had a bearing on demand. On the positive side, we are witnessing stronger demand from the industrial segments which made up 66% of transactions. The industrial demand in Pune, which was earlier concentrated only from the automobile segments, is now coming from diverse sectors. As Pune offers established ecosystem of a mature manufacturing hub almost unparalleled anywhere else in India, we believe that the city is likely to benefit from the ‘China+1’ strategy being adopted by several manufacturers globally”.