The protesting farmer unions also demanded a high-level judicial inquiry into the violence during the tractor rally and the alleged ‘false” cases slapped on the peasants. 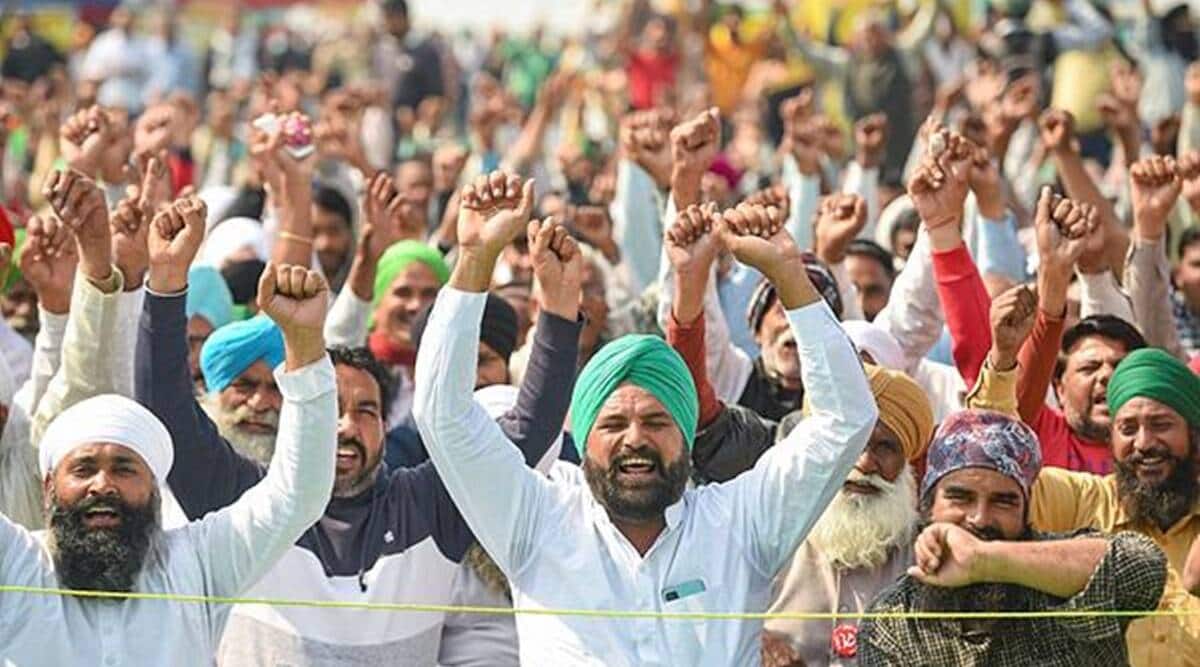 The Samyukta Kisan Morcha will provide Rs 2,000 to every farmer arrested after the violence during the tractor rally in Delhi on January 26 and currently lodged in jails. The one-time payment will reach the bank accounts of all arrested persons by Monday, Prem Singh Bhangu, the head of SKM’s legal team said. The legal team of SKM had on Friday visited the Tihar jail where 112 farmers were currently lodged.

The protesting farmer unions also demanded a high-level judicial inquiry into the violence during the tractor rally and the alleged ‘false” cases slapped on the peasants.

Addressing a press conference at the Singhu border, SKM leaders asked farmers who are getting police notices not to appear before the force directly and instead approach the legal cell constituted by the unions for any assistance.

Kuldeep Singh, a member of SKM’s legal cell, said that a retired judge of the Supreme Court or high court should probe the incidents to unravel the “conspiracy” behind the January 26 violence and the alleged “false cases” against the farmers.

According to SKM leaders, 16 farmers who had participated in the tractor parade are still untraceable. In the Republic Day violence, over 500 police personnel had been injured, while a protestor had died.

At the press conference, another leader Ravinder Singh said that 122 farmers had so far been arrested by Delhi Police in connection with 14 of the 44 FIRs. He said 10 have been granted bail while two more likely to get bail Monday.

“Ten farmers have been granted bail so far and five bail applications have been filed. Priority is being given to those farmers who are not booked under Section 307 of the IPC or other serious offences,” the SKM said in a statement later.

The union leaders also requested Delhi Jal Board Vice Chairman and senior Aam Aadmi Party leader Raghav Chadha to ensure that farmers are kept in one jail. In the statement, the SKM demanded that its legal panel be allowed to meet the arrested farmers without any restrictions and its monetary help be disbursed to them. “The SKM legal panel has strongly condemned the Delhi government and the police for issuing notice under section 160 CrPC to the farmers in order to rope them in false cases,” it stated.