The number of patients 'on ventilator support' on Monday was 419 and those on oxygen support are 9936. Total confirmed cases in the state are 504586, of which 73616 were active cases. 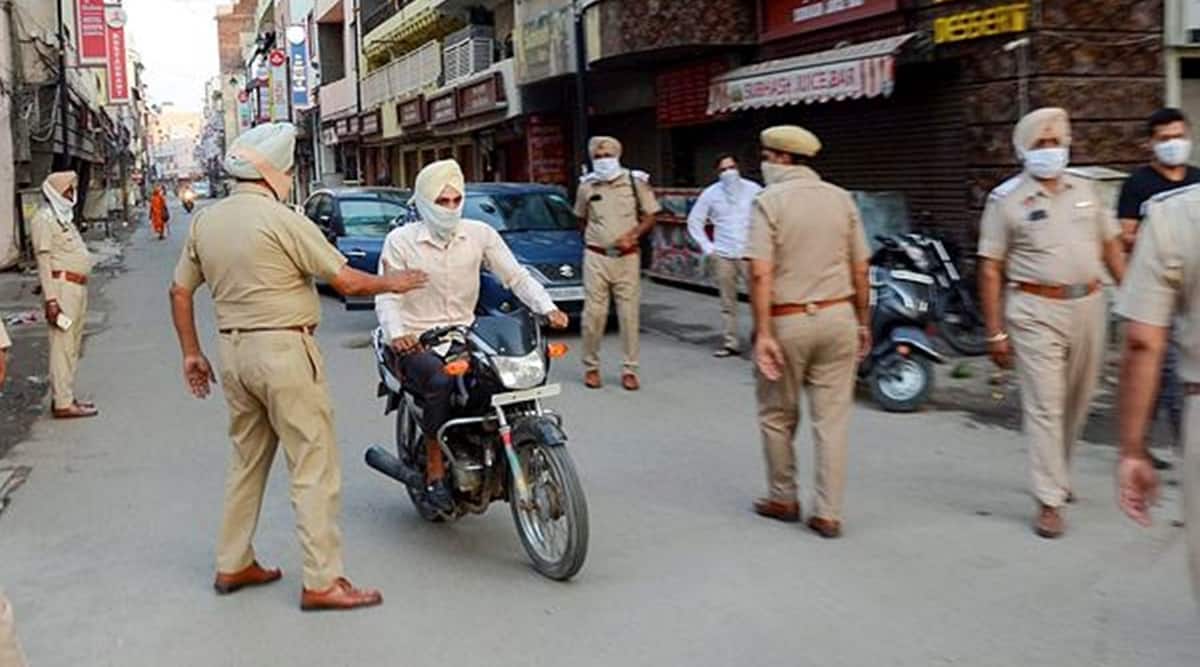 With the addition of 6,947 cases, Punjab’s total number of cases since the pandemic started last year also breached the 5-lakh mark Monday. Also, the new recoveries (8552) exceeded the fresh cases.