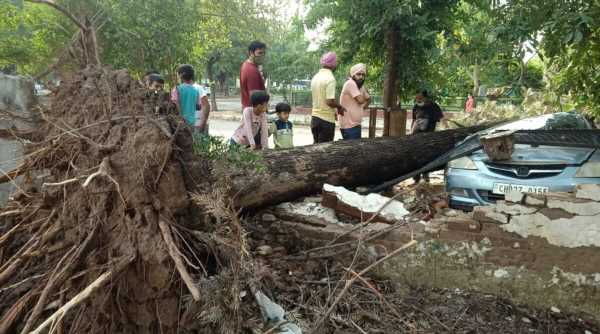 In many areas, water supply was also impacted, forcing people to come out of their homes and protest. 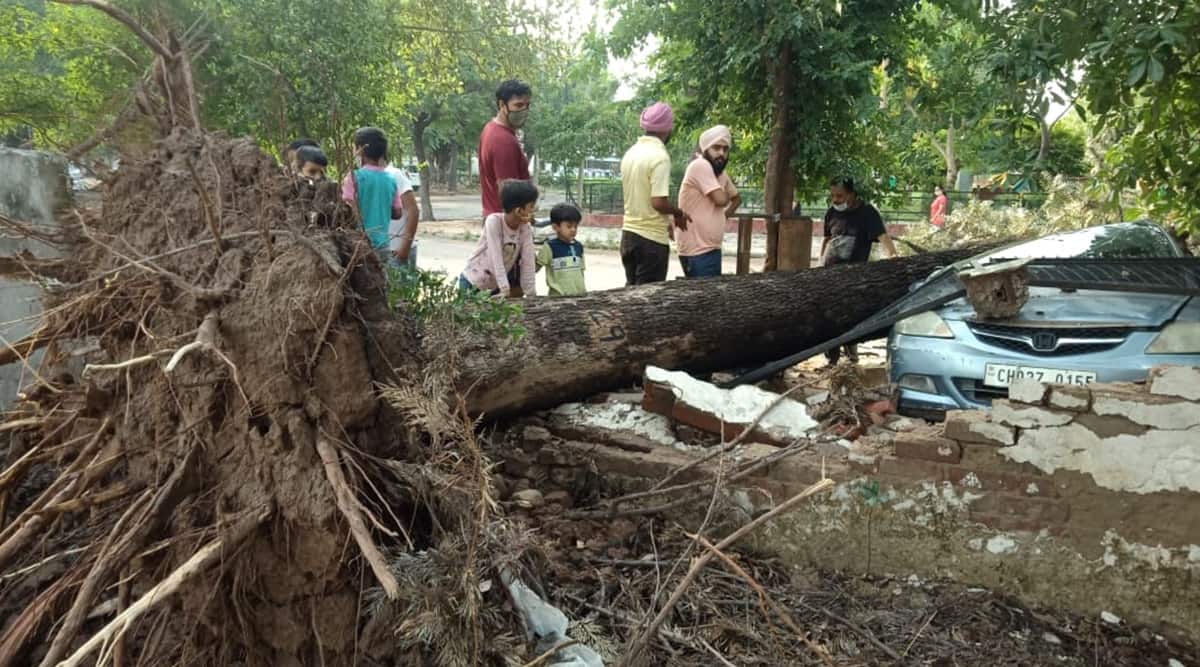 The storm which hit Mohali and the adjoining regions on Sunday night has exposed the serious lack of preparations of Punjab State Power Corporation Limited (PSPCL) and left almost after almost the entire district without power supply, former councillors from the district said.

Power was not restored in many areas till the filing of this report, with people even resorting hold protests outside the power grids in some areas to voice their grievances. In many areas, water supply was also impacted, forcing people to come out of their homes and protest.

All the power grids in the district became non-functional on Saturday after a massive storm swept through the area.

The officials of Punjab State Power Corporation Limited (PSPCL) said that though most of the damaged lines had been repaired by Sunday evening, repair work was still in progress in some areas. Former councillor PS Kahlon said that there was no power supply in many areas of the city. He added that some vehicles were also damaged in Phase 10, after some trees fell on them due to the storm.

“There was no power supply in many areas from 10pm on Saturday to around 8pm on Sunday. People started frantically making calls to me. We tried to contact the PSPCL helpline numbers but could not get through,” Kahlon said.

Phase II councillor Jaspreet Kaur too said that the area was without power for almost 22 hours but they were working with the PSPCL employees to restore supply.

The residents of Sambhalki village, meanwhile, held a protest inside the power grid in their area after electricity supply in the village and adjoining areas was not restored by Sunday afternoon.

In Zirakpur, most areas remained without power, with residents pouring in complaints on PSPCL’s portal.

“Our calls and complaints registered on the PSPCL portal were not answered. We had to spend the entire night outside our homes as the inverters of many people ran out,” former councillor Ashok Jha said.

Former councillor Parminder Singh Sohana claimed that the storm had exposed the preparations of PSPCL as the entire district had been affected. He added that the PSPCL’s higher authorities must take action against officials in Mohali who did not respond to the calls made by people.

The Senior Engineer (SE) of PSPCL, Mohit Sood, told The Indian Express that a total of 161 electric poles were damaged due to the storm in Mohali, Zirakpur and Lalru area, due to which most of the district had plunged into darkness.

Sood added that the 220 kv grids were also affected, due to which the mainline was impacted and resulted into long power cuts.

“The mainline was repaired and the power was restored in most of the areas. Repair work is in progress at other affected lines,” he said.

Many Covid-19 patients, who were under home isolation and using oxygen, faced problems due to teh sudden power outage.

Former councillor Parminder Sohana said that he received calls from some people in his area who told him that due to the power outage, the patients were facing problems, while wondering who would have taken the blame had something untoward happened. He demanded that action be taken against the senior officials of PSPCL.

Hundreds of trees were uprooted in the district along the main roads, resulting in long traffic snarls on Sunday. The roads were cleared by the afternoon.