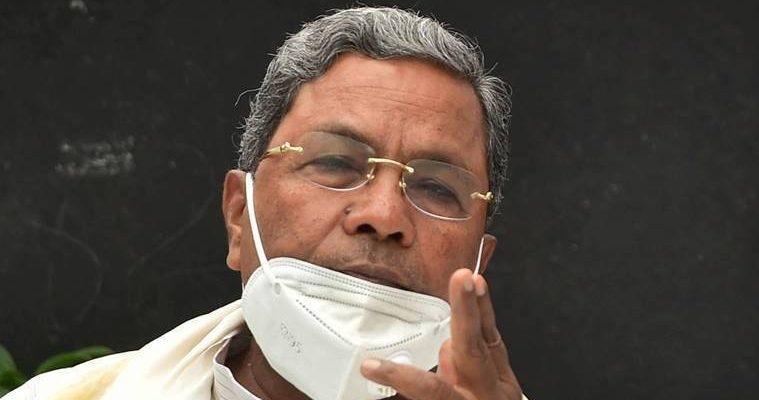 To a question on shortage of coal in Karnataka, the Congress stalwart said the Centre has already clarified that there was no shortage. 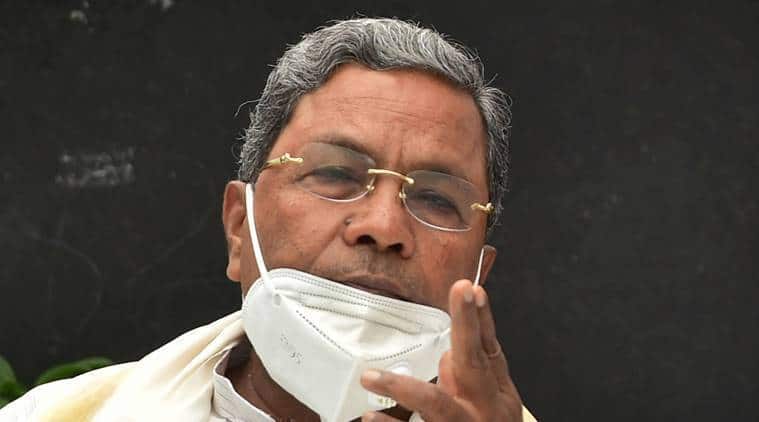 Former Karnataka Chief Minister Siddaramaiah on Monday said Rahul Gandhi should take up the responsibility of the Congress president and lead the party as early as possible in view of Sonia Gandhi not keeping well.

“I have suggested to Rahul ji that he should become the president of the All India Congress Committee,” Siddaramaiah told reporters here on the sidelines of a function.

“It is not that Sonia ji is incapable of discharging her duties of the president. Sonia ji is not keeping good health. That is why I suggested Rahul ji to take over as early as possible,” he added.

To a question on shortage of coal in Karnataka, the Congress stalwart said the Centre has already clarified that there was no shortage.

He also opined that Karnataka does not require so much of coal when renewable energy is abundantly available in the state.

Siddaramaiah said the Centre has already made it clear that there is no shortage of coal in the country.

“In Karnataka also, according to my information, there is no scarcity of coal. If the government says that there is a scarcity, then it is an artificial scarcity, according to me, because so much coal is not required for production of power,” the former Chief Minister said.

“There is hydel power, wind and solar power available. Hence, so much coal-based power is not required,” he explained.