Last month, Raut had said that he would file a defamation suit against Patil, seeking damages of only Rs 1.25 for making false allegations against him and his wife. 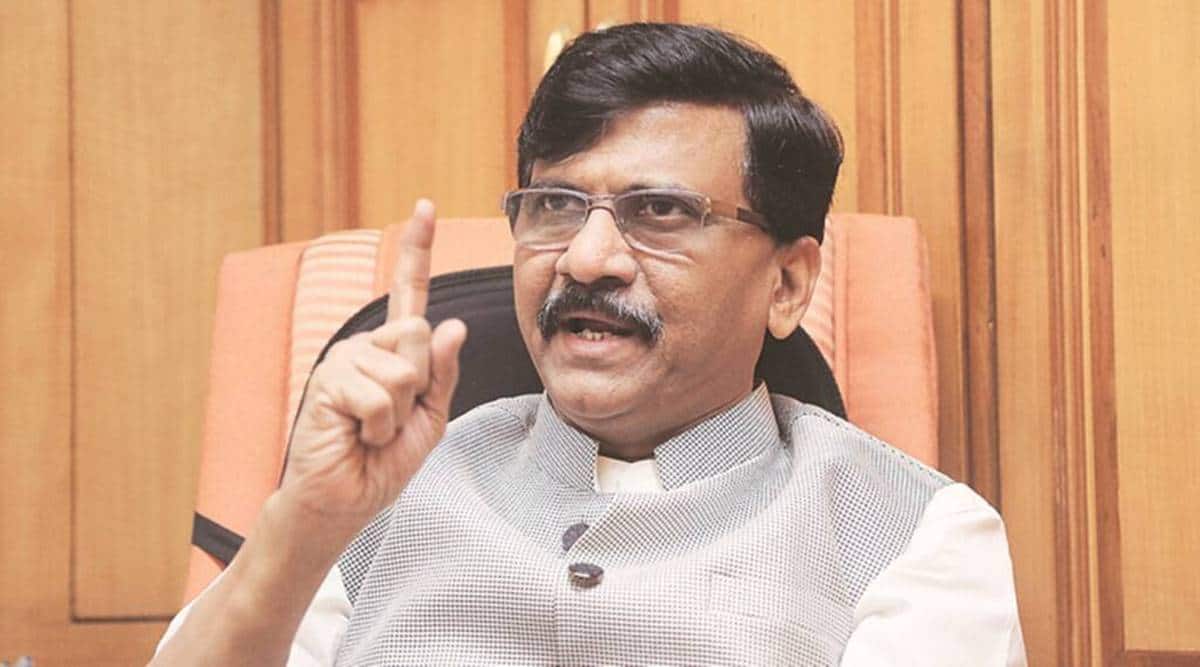 Shiv Sena leader and executive editor of party mouthpiece Saamana, Sanjay Raut, on Friday issued a legal notice to BJP state president Chandrakant Patil over his remarks linking him and his wife to the PMC Bank scam.

Raut has given seven days to Patil to issue an unconditional apology in Saamana, threatening to move to court if he fails to do so.

“I have issued a legal notice to Chandrakantdada Patil for his defamatory, baseless and bogus comments against me and my wife. If Chandrakant dada doesn’t give an unconditional apology, I will be taking further legal action and move the honourable court,” said Raut in a tweet.

Raut, in the notice issued through lawyer Vikrant Sabne, has asked Patil to clarify the facts in seven days, failing which he will move court. However, he has not mentioned any amount in the notice in regard to damages due to the defamation.

Last month, Raut had said that he would file a defamation suit against Patil, seeking damages of only Rs 1.25 for making false allegations against him and his wife. Earlier, the editorial in Saamana had accused Patil and BJP of misusing central investigative agencies. Patil, responding to the editorial, had sent a letter – which was published in Saamana – alleging that Raut and his wife had received Rs 50 lakh in connection to the PMC Bank scam case.

Subsequently, Raut had termed the allegations as baseless and said that he would issue a legal notice of Rs 1.25. Taunting Raut, Patil had advised him to increase the amount.